The former NFL quarterback talks with FOX Television Stations about his latest effort in helping children-in-need around the globe.

CAPE TOWN, South Africa - Former NFL quarterback Tim Tebow continues to prove that his life’s work is off the gridiron, calling attention to the medical needs of children in hard-hit areas around the globe.

Tebow’s foundation, along with the nonprofit CURE international, recently broke ground on a new ward on CURE’s Children Hospital of Zimbabwe, which the Tim Tebow Foundation will help fund.

The ward, set to open in January 2023, will include 40 new beds and will allow the hospital to perform 2,000 surgical procedures a year for children who have treatable conditions.

"Our mission statement is to bring faith, hope and love to those needing a brighter day in their darkest hour of need," Tebow, 34, told FOX Television Stations.

Tebow, along with other advocates, has been touring parts of Africa — including children's hospitals — for the past several days to witness the medical plight of children. 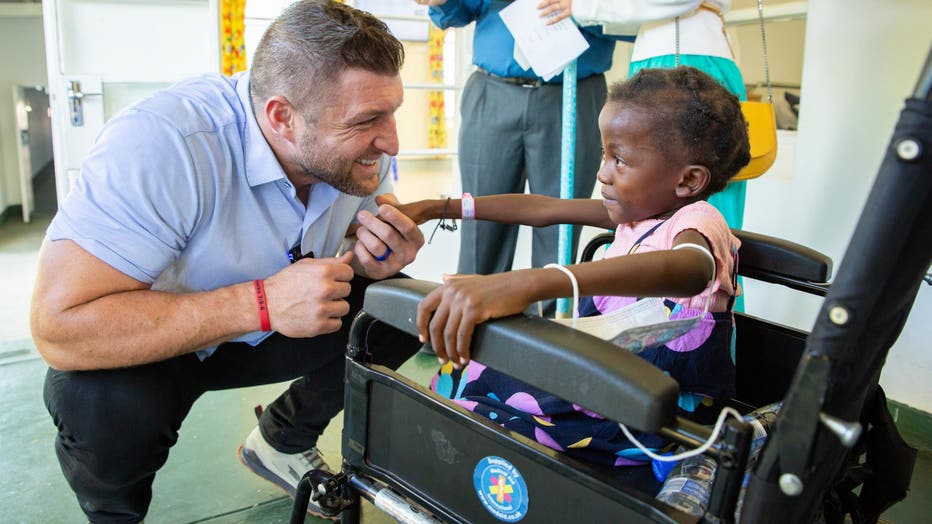 Tim Tebow encourages CURE Zimbabwe patient Ropafadzo during his visit for the groundbreaking of the new children's ward that will serve thousands more children in the years to come. (Credit: CURE International)

"In our first 15 minutes, I was with one girl who has been completely burned, another boy who has six toes on both of his feet, another one...his hands are all locked together," he continued.

"CURE Zimbabwe is the only hospital in the country of 14 million people that provides free orthopedic care for children with conditions such as clubfoot, bowed legs, and knock knees - conditions that prevent kids from being kids," Justin Narducci, President & CEO of CURE International, said in a statement.

WHO: Disease and mortality continue to plague parts of Africa

According to the World Health Organization, in 2013, an estimated 6.3 million children under five years old died in Africa. The organization said it’s equivalent to five children dying every minute, saying two-thirds of the deaths can be prevented.

WHO said the primary causes of death include pneumonia, preterm birth complications, diarrhea, birth asphyxia and malaria. Approximately one-third of all childhood deaths are linked to malnutrition in the African Region.

Tebow said while he’s on a mission to help people globally, he focuses on Africa sometimes because a lot of children have nowhere else to turn. 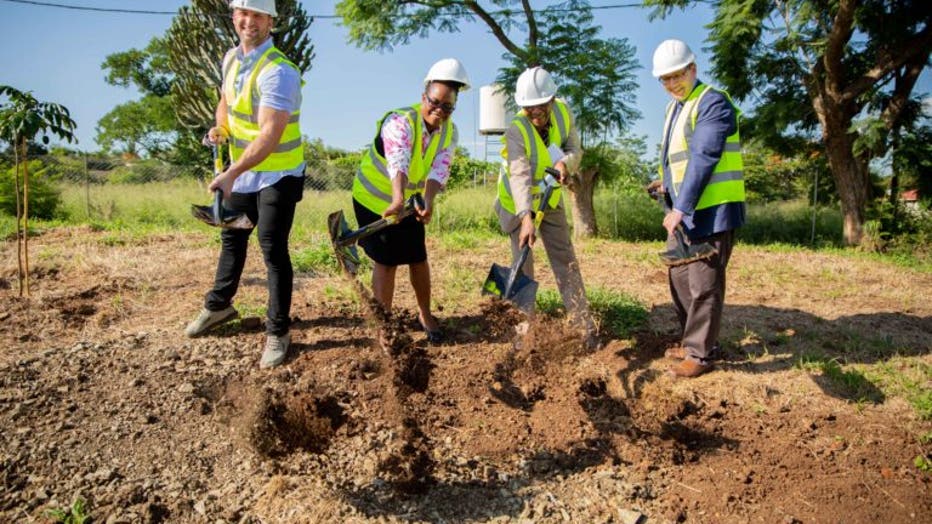 "In certain cultures around the world, some people with physical deformities or special needs are still viewed as less-than, as cursed, as insignificant," he added.

CURE leaders agree and have been partners with the Tim Tebow Foundation since 2014, opening up the Tebow CURE Hospital in the Philippines to provide free medical services. CURE also has children's hospitals in other parts of Africa including Malawi, Ethiopia and Kenya.

The organization often profiles children-in-need such as Tanaka. The 4-year-old girl from Zimbabwe was born with clubfoot, where her feet are turned inward and downward, forcing her to walk on the sides of her feet. Her medical condition has prevented her from wearing shoes. However, she has already undergone her first corrective surgery.

"I think the day she is able to walk again, I won't be able to stop her. She'll just run and run around in circles!" her mother told the organization.

Addressing the medical needs in the U.S.

Tebow said he’s also working to address medical needs in America as well, including efforts to stop human trafficking. His foundation has built houses for victims. The U.S. State Department said it’s hard to find reliable statistics on human trafficking in the U.S. because "The quality and quantity of data available are often hampered by the hidden nature of the crime [and] challenges in identifying individual victims." 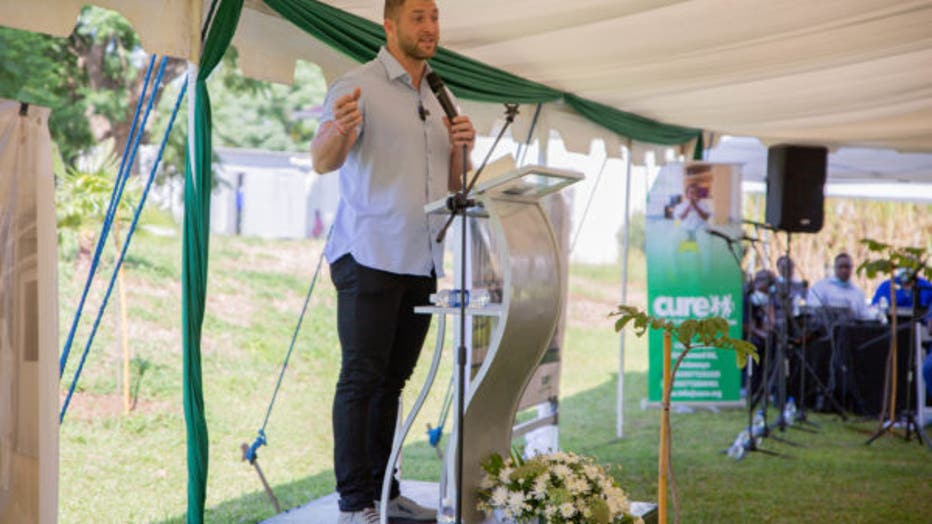 The foundation recently hosted "Night to Shine" where special needs children are given a prom night. Due to the COVID-19 pandemic, this year’s celebration included a virtual parade and other celebrations.

But Tebow credits his Christian faith as his guiding light on helping people around the world.

"They’re no better, and I’m no worse," he added. "That we’re all image-bearers and God loves all of us...that we’re all created in the image of God. We are created in love, by love, and for love and He has an amazing plan and purpose for all of us."

And he urges other people to make a difference.

"I think there’s something everyone can do," he added. "Maybe it’s just in your backyard where you need to start. Maybe it’s in your community."

Tebow also has a personal connection to Africa. His wife, Demi-Leigh Nel-Peters, is from South Africa. The couple tied the knot at the La Paris Estate in Cape Town, South Africa in 2020, according to People magazine.