Thursday is the last day to fill out the 2020 Census

The U.S. Supreme Court has reversed a ruling to extend the deadline and now you must fill out the 2020 Census by Friday at midnight.

SEMINOLE COUNTY, Fla. - The deadline to fill out the 2020 Census is Friday at midnight after the Supreme Court reversed a ruling extending the deadline through October 31st.

On Tuesday, The Supreme Court ruled the Trump administration can end census field operations early after the administration argued the headcount needed to end immediately so the U.S. Census Bureau has time to meet a year-end deadline.

After the ruling, the bureau announced field operations would end on Thursday.

Central Florida leaders are encouraging everyone to respond to the census, saying the once-a-decade tally helps determines how $1.5 trillion in federal funding is distributed each year.

Orange County Mayor Jerry Demings said that “programs such as school lunches, unemployment insurance, emergency management, and hospitals have their budgets determined based on the census count.”

Congress also uses the figures to decide how many congressional seats each state gives in a process known as apportionment. By extension, that determines how much voting power each state has. The bureau is required to send the information to Congress by December 31st. 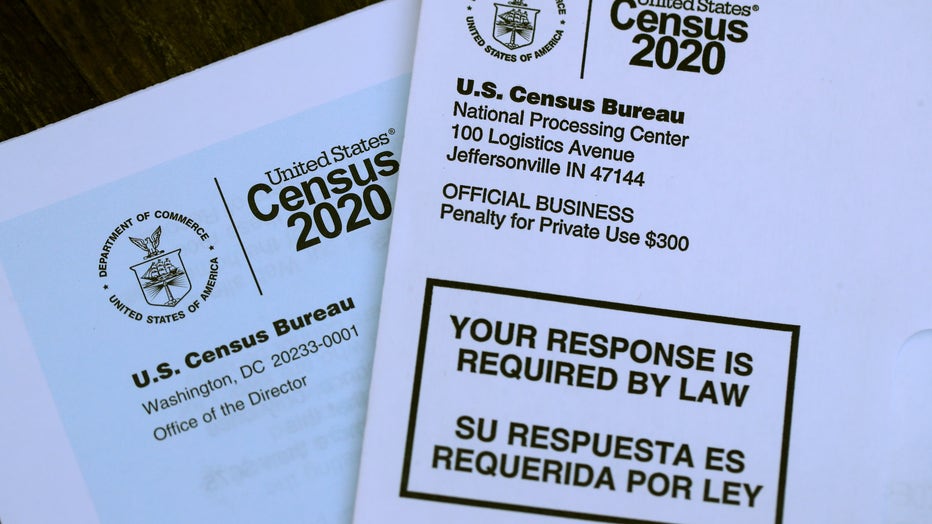 Opponents of the Supreme Court’s decision are concerned minorities and hard-to-count communities will not be properly counted.

In a statement, House Speaker Nancy Pelosi called the Supreme Court's decision "regrettable and disappointing," and said the administration's actions "threaten to politically and financially exclude many in America's most vulnerable communities from our democracy."

Associate Justice Sonia Sotomayor dissented from the high court's decision, saying "respondents will suffer substantial injury if the Bureau is permitted to sacrifice accuracy for expediency."

The decision was not a total loss for plaintiffs in a lawsuit challenging the administration's decision to end the count early. They managed to get nearly two extra weeks of counting people as the case made its way through the courts.

The U.S. Census website reports 99.9 percent of Florida households responded to the 2020 Census.

To respond to the 2020 Census online visit the U.S. Census Bureau website.