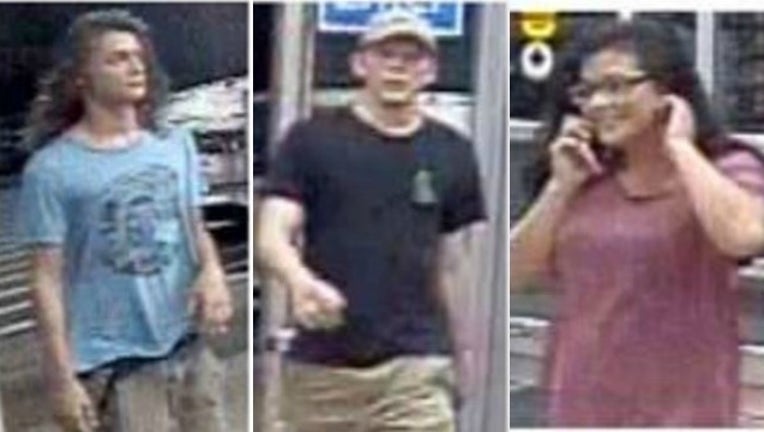 HOLLY SPRINGS, Ga. - Police are searching for three people wanted in connection with the theft of a children's charity donation machine.

Investigators said the suspects were seen placing the stolen item inside a vehicle, before driving away.

Anyone with information is asked to call the Holly Springs Police Department at 770-721-7529.