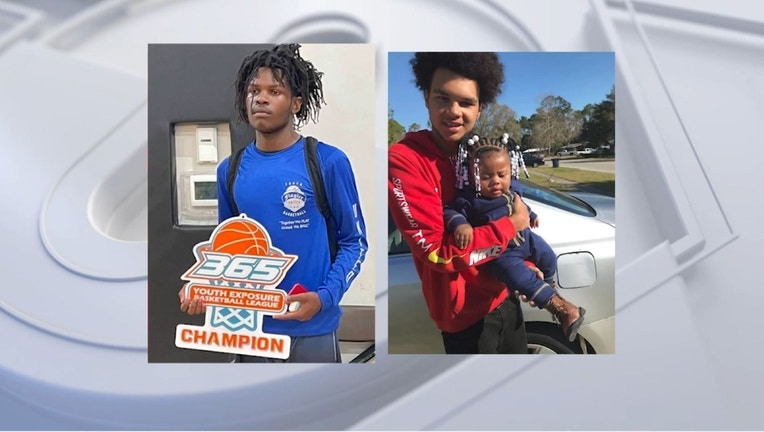 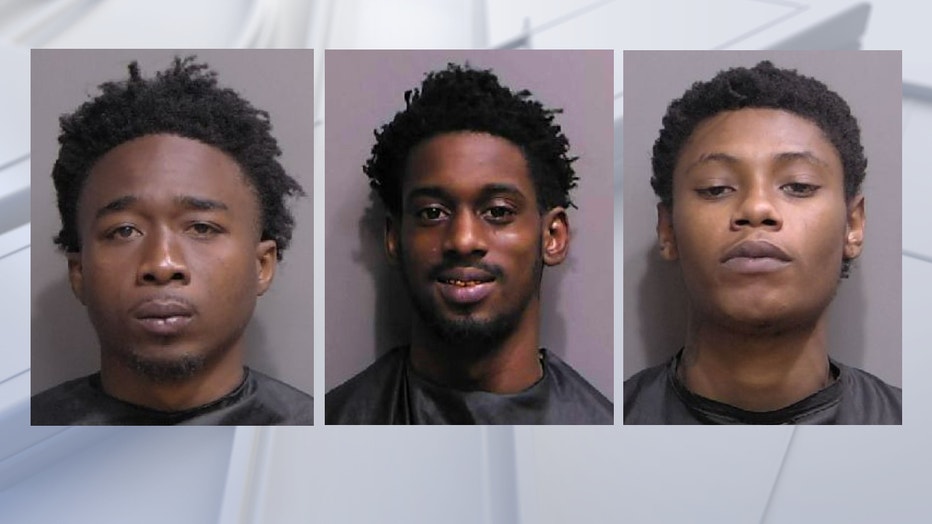 A fourth man, Terrell Sampson, 18, was arrested a few weeks ago under suspicion of second-degree murder in Smith's death.