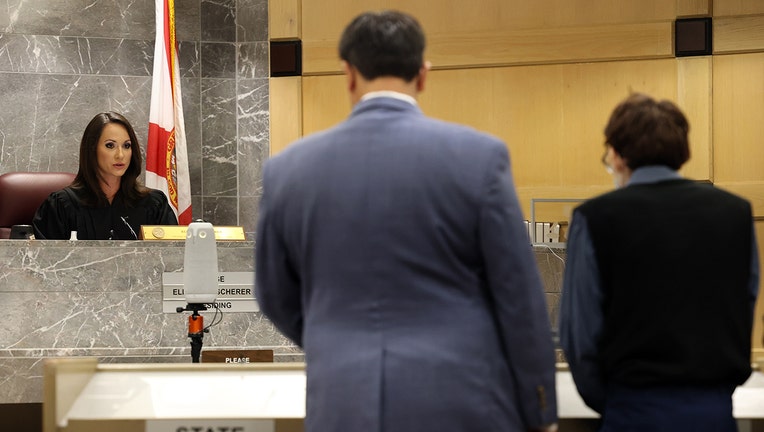 FORT LAUDERDALE, Fla. - The judge overseeing jury selection for a man who murdered 17 people at a Florida high school declared that the process will start over Monday, conceding that she should have questioned 11 potential jurors who said they would not follow the law before she dismissed them.

In granting the motion filed by Nikolas Cruz's prosecutors over the strong objection of his attorneys, Circuit Judge Elizabeth Scherer nullified two weeks of work by prosecution and defense lawyers, forcing them to begin the entire process anew Monday. As a result, almost 250 potential jurors who had said they could sit for a four-month trial will not be called back next month for further questioning. More than 1,200 candidates had been screened.

Prosecutor Carolyn McCann made her argument after miscommunication caused 11 jurors who were improperly dismissed by Scherer two weeks ago not to be told to return to court Monday as had been planned for further questioning.

Scherer said they would be brought in next week, but McCann argued that more time would be wasted if it turned out the potential jurors had to be struck anyway. She said the prosecution has just as much right to question potential jurors and to an untainted final panel as the defense.

"This is not harmless error," McCann said. 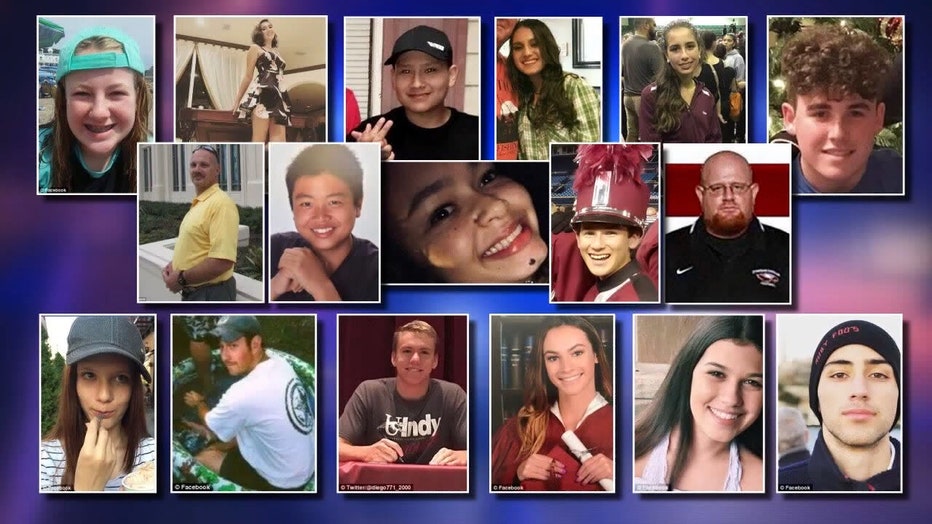 Melisa McNeill, Cruz's lead public defender, strongly disagreed with the decision to strike the potential jurors now. She said Scherer should wait until next week to see if the 11 jurors returned and could be questioned. She then asked Scherer to delay her decision until Monday afternoon to give her side more time to do research, but Scherer sided with the prosecution. She said might reconsider if the defense can make a persuasive argument Monday afternoon after it finishes its research.

Cruz, 23, pleaded guilty in October to murdering 17 and wounding 17 at Parkland's Marjory Stoneman Douglas High School on Feb. 14, 2018. The 12-member jury that will be selected after a two-month, three-step winnowing process will decide if he is sentenced to death or life in prison without parole. The misstep will almost certainly push back opening statements from their scheduled date of mid-June. They had already been delayed from May 31.

The possibility of a mistrial had been hanging over jury selection since Scherer made the error on April 5 during questioning of a group of 60 potential jurors, the fifth of 21 panels that have appeared before the judge, prosecutors and the defense.

With the previous four groups and every group since, Scherer only asked potential jurors if they knew Cruz or any of the attorneys and if they had any personal or work hardships that would make it impossible for them to serve from June through September. With the fifth group, however, she also asked if any of the candidates would not follow the law if chosen. A couple people put up their hands, then a couple more until soon there were 11 hands held aloft.

Scherer expressed surprise at the number, but dismissed them without further questioning, drawing an objection from Cruz's attorneys in a private sidebar after they left. The defense wanted Scherer to question them further to make sure they actually believed and understood what they were saying and not simply trying to avoid jury service. Florida jury candidates who say they can't serve are almost always questioned, regardless of the reasons they give.

Scherer, realizing her error, tried to have the jurors returned, but all except one had left the courthouse. She said the Broward County Sheriff's Office deliver summonses to them, but that as not done for unexplained reasons. Even if all had returned, they still might have been disqualified because they had not been given the order that Scherer gave to other potential jurors to not discuss or read about the case.

"I will never make that mistake again," Scherer told attorneys the day after her error.

Given Cruz's notoriety and the hatred many in the community have for him, finding jurors who can be fair promises to be an excruciatingly long process. Jurors who pass the first stage by saying they can serve four months complete questionnaires about their backgrounds and their beliefs on the death penalty. Those are given to both sides. The prospects will be brought back in several weeks for further questioning, including whether they can be fair to Cruz.

The jurors who are selected will decide whether aggravating factors -- the multiple deaths, the planning Cruz put into the killings and the cruelty with which they were carried out -- outweigh mitigating factors such as the defendant's lifelong mental and emotional problems, possible sexual abuse and the death of his parents.

For Cruz to be executed, the jury must vote unanimously for death. If one or more vote against it, he will be sentenced to life without parole.