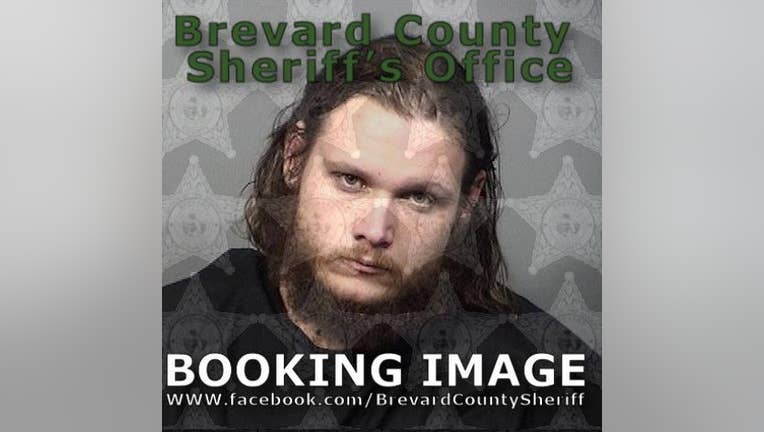 MELBOURNE, Fla. - A third man has been arrested in connection to a murder on New Year's Eve.

31-year-old Harry William Collins III was arrested on Saturday in connection to the murder of 24-year-old Tyler Moore, who was found dead in his Melbourne home.

Detectives arrested two men last month in connection to that murder. They said that two men, identified as Nicholas McDuffie and Victor Cruz, were driving a U-Haul truck and were seen getting rid of items in several dumpsters. 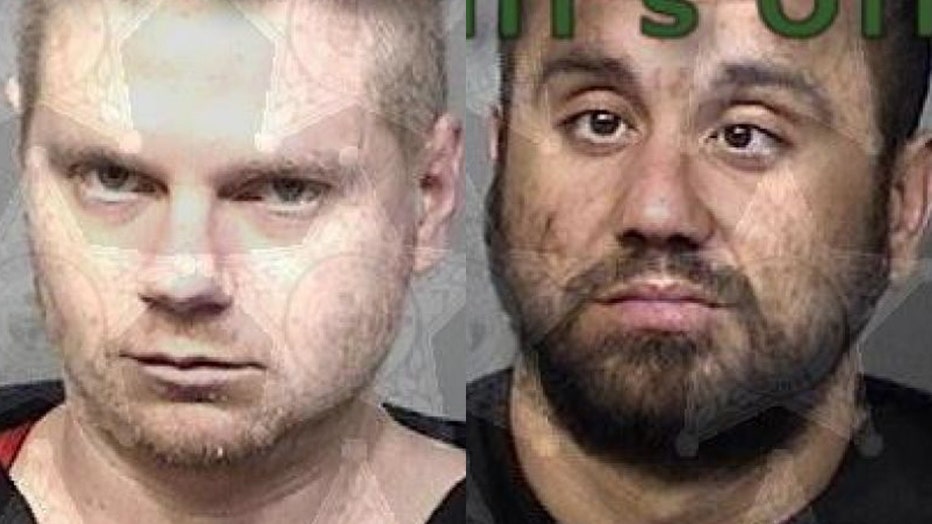 Collins is charged with Accessory After The Fact to First-Degree Murder and Tampering or Fabricating Evidence.