One community in Orange County had hundreds of peacocks at one time, but residents say the population is dwindling. Witnesses have told authorities they have seen two men capturing the peacocks, claiming to be with Animal Control. The Orange County Sheriff's Office is investigating.

ORLANDO, Fla. - Peacocks are all over the Conway neighborhood in Orlando, but now residents claim someone is snatching them.

Conway residents say you’ll find more than 100 peacocks all over their Orlando neighborhood. But, lately, they’ve been seeing less of them. Several people say they’ve seen two men with nets catching the birds.

“There were hundreds of them, and now it’s a smaller population,” resident Joanna Materna said.

“Passenger hopped out grabbed a net out of the back and walked into my front yard and went after some of the peacocks,” Joel Buntin said.

One resident claims that when she saw the men with the nets, they told her they were with animal control. But, Orange County Animal Control says they haven’t been in the area recently and their employees would be in uniforms and a marked vehicle.

“That’s my biggest concern. What are people doing with them? Are they suffering? Or, are they doing something illegal,” Materna said.

Many residents worried about their beloved peacocks and hope the ‘birdnappers’ are caught soon.

“I just wish whoever is doing this stops because they’re beautiful animals,” Materna said. 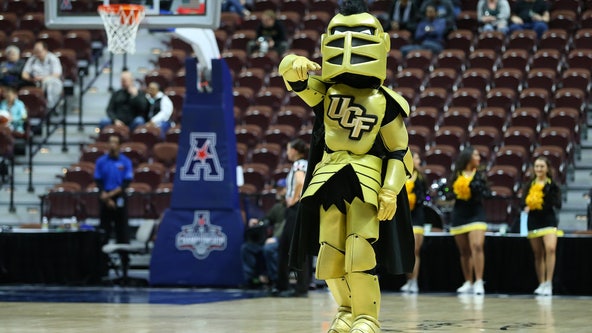