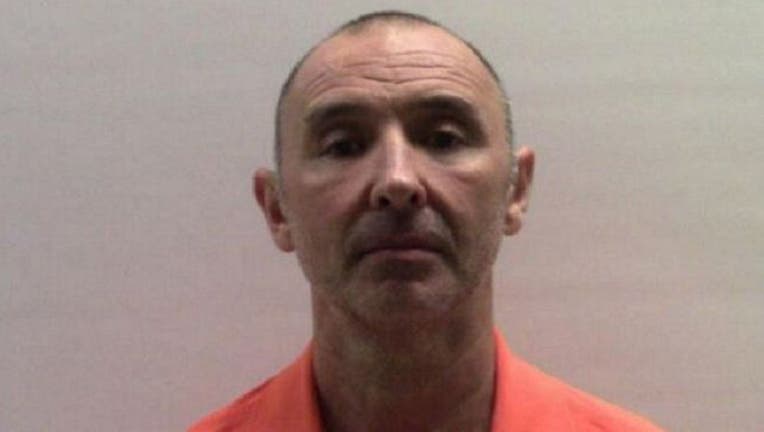 FOX NEWS - A former juvenile justice department employee from Texas was sentenced Friday to 50 years in prison after being convicted of stealing $1.2 million in fajitas with county funds.

“It was selfish. It started small and got bigger and out of control,” Escamilla said while testifying. “It got to the point where I couldn’t control it anymore.”

Last year, Cameron County authorities arrested Escamilla after learning he had been accepting deliveries of fajitas for nine years -- even though the detention center's kitchen didn't offer the food item on its menu, the Dallas Morning News reported.

During an investigation, officers searched his house and found packages of the stolen food in his refrigerator, the newspaper reported.

Read the full article at www.foxnews.com.