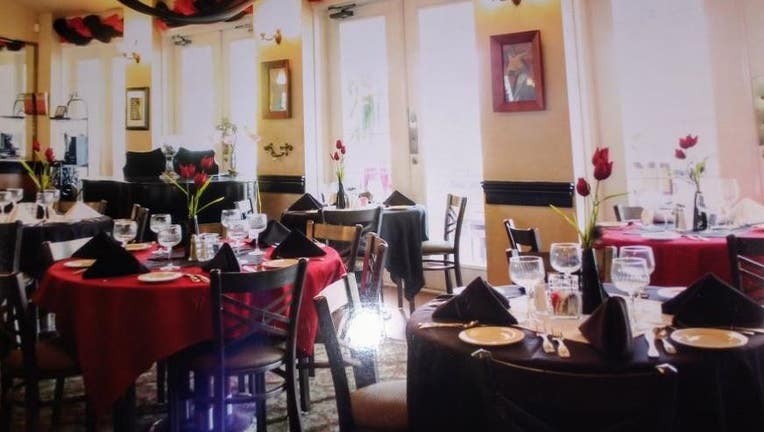 COCOA, Fla. - The Black Tulip Restaurant, a popular fine dining restaurant that has been a staple in the Cocoa community for 41 years, is permanently closing, according to a post on its Facebook page.

For years, the restaurant's owner, Daniel Colzani, has wanted to sell the business located at the intersection of Brevard Avenue and 520 in historic Cocoa Village – and he has finally found buyers, the post stated.

The restaurant plans to close out with a bang on its final night, Thursday, Oct. 27, and invited the Brevard County community to come out one last time. 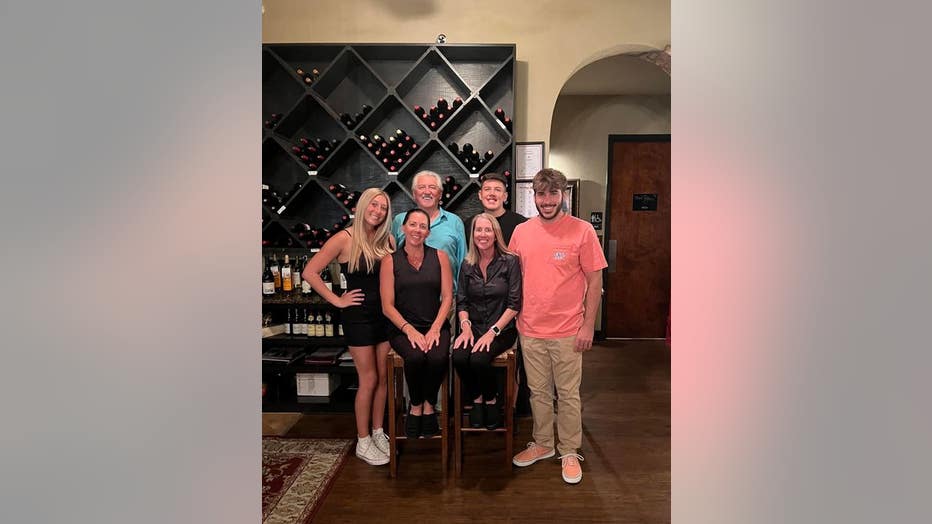 "Whether you had your first date here, said "I Do", or celebrated a Birthday and Anniversary, The Black Tulip would love to see you one last time. Life long friends have been made, friends have become family, business has flourished and tragedy has happened; there has been good, crazy and tough times but in the end we would not have had it any other way. Please join us for one last dinner, cocktail or just come by and share a story," the post stated. 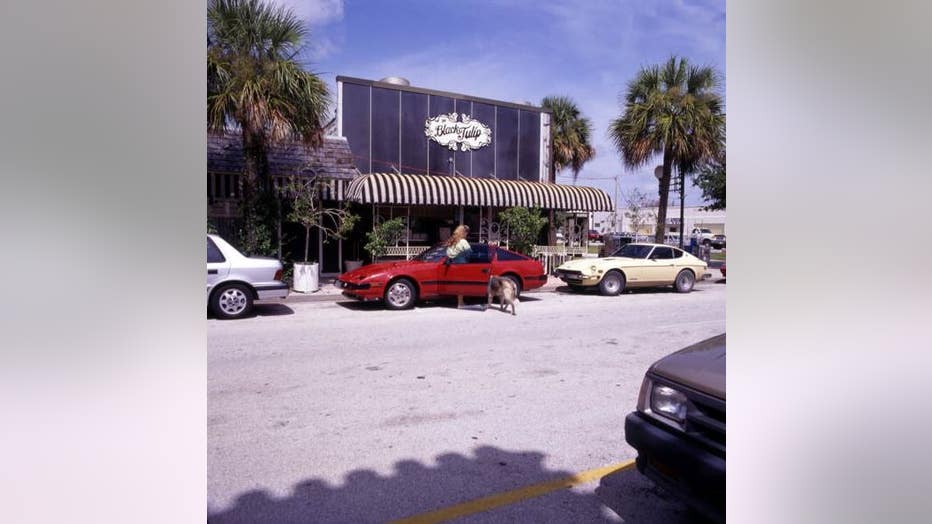 (Photo via The Black Tulip Restaurant)

The Black Tulip first opened its doors in 1981 with only one dining room and had an atmosphere that was intimate and romantic, the restaurant website stated. Over the years, the eatery changed to a more casual flare, while still offering a romantic fine dining experience.