It's easy to spot drivers texting on the road.

"People are at red lights and then [the] light’s green and then the person in front of you’s still there," said driver Malie Brinson.

The new Wireless Communications While Driving Law is driving home one point and one point only: Texting while driving can be deadly.

"We have actually had crashes where the people are deceased and the phone is still in their hand," said Florida Highway Patrol Lt. Kim Montes.

The law is two-fold. Part one: No texting while driving. 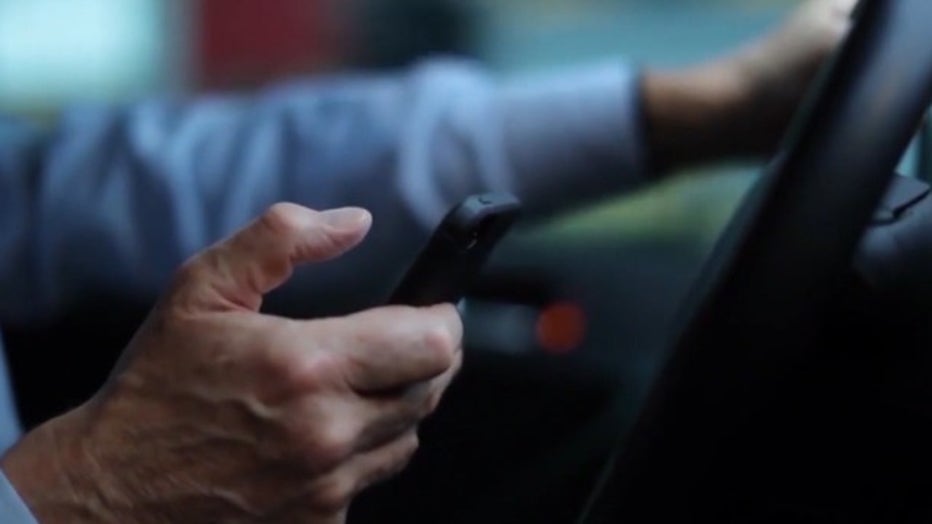 That includes any typing via text, email and social media.

Since the law partially took effect in July, FHP has stopped 1,087 drivers, issued 949 warnings and 50 tickets for particularly egregious drivers.

Starting New Year's Day, there will be no more warnings. Now, you have to pay no matter what.

"It’s a primary violation, which means if an officer looks over and sees you typing in that device, they can stop you for no other reason than that," Lt. Montes said. "They’re so engrossed in their phone, they don’t even look over and see that there’s a marked police car next to them."

The moving violation could cost you three points on your license.