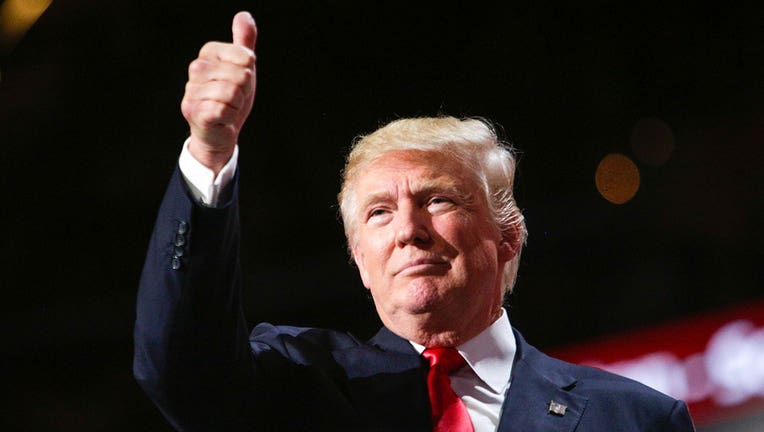 SAN ANTONIO, Texas - The owner of Louis Tussaud’s Waxworks in San Antonio said the museum removed a statue of former President Trump because too many visitors punched and scratched the figure, a report said.

The San Antonio Express-News reported Thursday that the figure suffered damage in these attacks.

Clay Stewart, the regional manager for Ripley Entertainment, which owns the museum, told the paper that these kinds of attacks can be a problem when dealing with political figures.

RELATED: 'I would recommend it': Trump urges hesitant supporters to get COVID-19 vaccine

"We’ve always had trouble with the presidential section because no matter what president it was...[George W.] Bush, Obama or Trump... they’ve all had people beat them," he told the paper. "The ears were torn off Obama six times. And then Bush’s nose was punched in."

The Trump statue had been moved to the lobby —- where there were always witnesses present -- but the attacks continued, the report said.

The statue is now in storage.