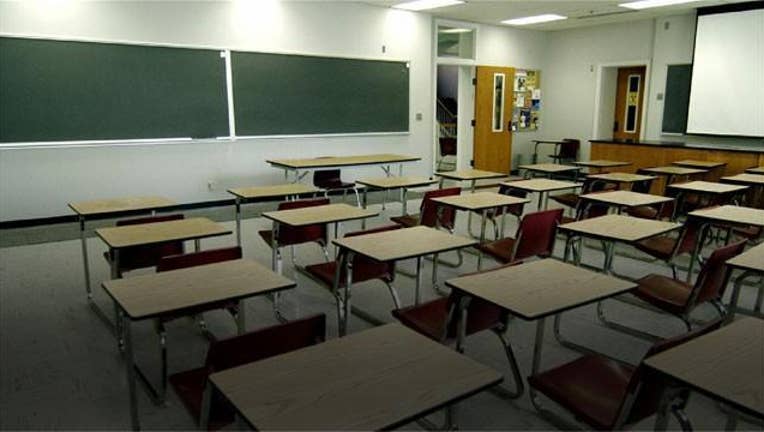 The Three Rivers Independent School board of trustees in South Texas approved the policy Tuesday, which would allow for paddles to be used as corporal punishment against misbehaving students.

Corporal punishment is defined by the Texas Classroom Teachers Association (TCTA) as “deliberate infliction of physical pain by hitting, paddling, spanking, slapping or any other physical force used as a means of discipline.”

Parents have the opportunity to opt in or out of the policy by providing both written and verbal consent, according to the Caller-Times. Students whose parents have approved of corporal punishment “will receive one paddling for his or her infraction when they misbehave at school.”