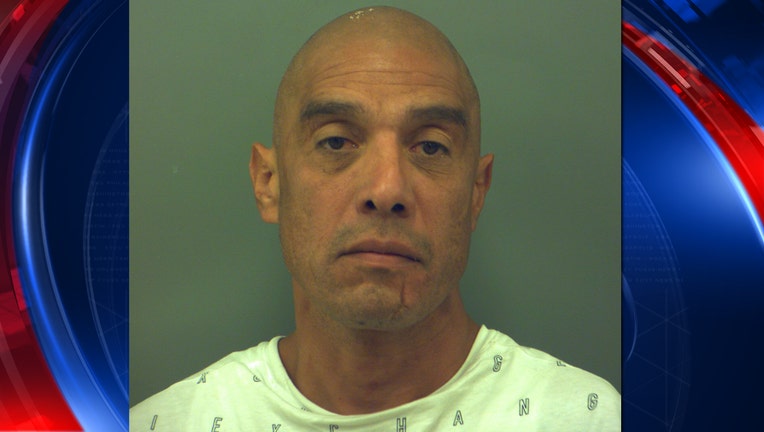 EL PASO, Texas - Police have arrested a man in Texas after several witnesses saw him driving his pickup truck with a dog tied to the back of the vehicle.

According to the El Paso Police Department, Jose Bautista was seen driving a Chevrolet pickup truck with a German Shepherd mix tethered to the back of the truck around 10 p.m. on Sunday, November 3. When Bautista was confronted by the onlookers, he picked up the canine -- which appeared to be dead -- and threw it in the back of his pickup truck before driving away.

Detectives with the Animal Cruelty Unit were contacted and began an investigation.

43-year-old Jose Bautista was arrested and taken to the El Paso County Detention Center on a $5,000 bond.