When asked how the State of Texas can come together Paxton said, “I think we focus on the positive. One is you pray for the family and remember the fallen heroes and two go back to encouraging our law enforcement, figure out how we can make them feel like they matter and that they really do make a difference in our lives.”

Five police officers were killed and several others were hurt in a shooting at the end of a protest Thursday night in downtown Dallas.

Dallas Area Rapid Transit officials identified one of the slain officers as DART Officer Brent Thompson. The 43-year-old and joined the agency's police force in 2009 and is the first DART officer to die in the line of duty.

Four Dallas Police Department officers also died from their injuries. Their identities have not yet been released.

Officers negotiated with a gunman who barricaded himself on the second floor of the El Centro College garage. Dallas Mayor Mike Rawlings said officers killed him using explosives attached to a robot.

"We don't exactly know the last moments of his death but explosives did blast him out," Rawlings told The Associated Press. 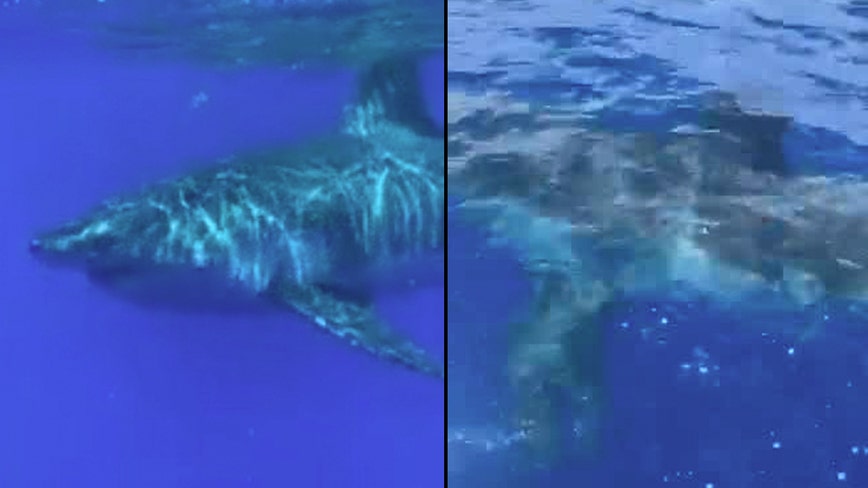 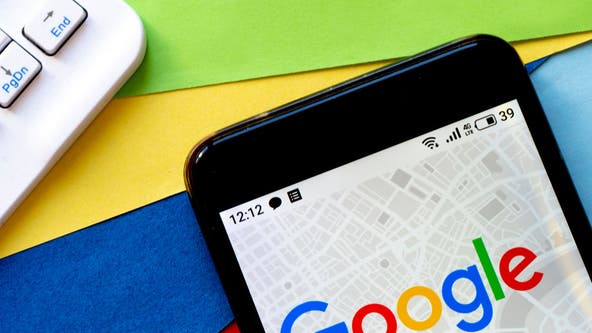 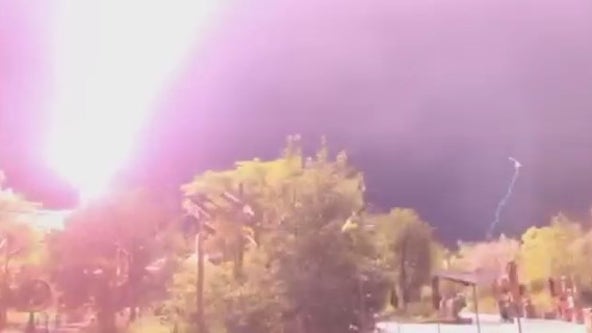