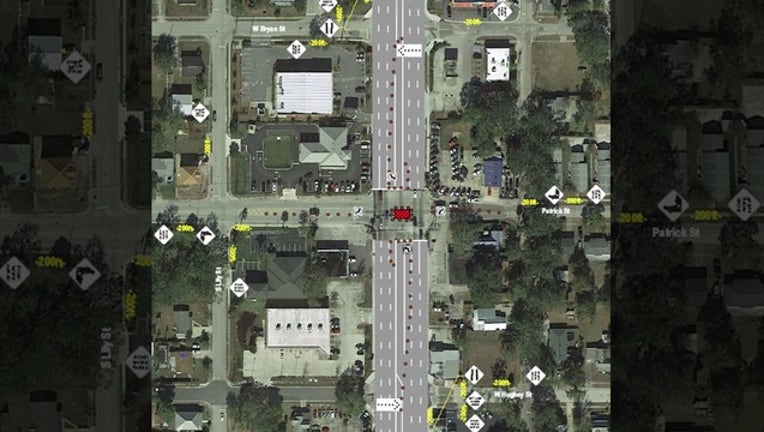 ORLANDO, Fla. (FOX 35 WOFL) - The Toho Water Authority announced on Monday that there will be temporary lane closures at the N. John Young Parkway intersections of U.S. 192 and Patrick Street at approximately 10 p.m. on Tuesday.

They say that the closures are necessary to conduct a sewer rehabilitation projection. The exact closures are:

All lanes are reportedly expected to reopen by 4 a.m. on Wednesday.

Motorists are used to use caution when approaching these areas, as workers will be present and speed limits may be reduced, the Toho Water Authority says.