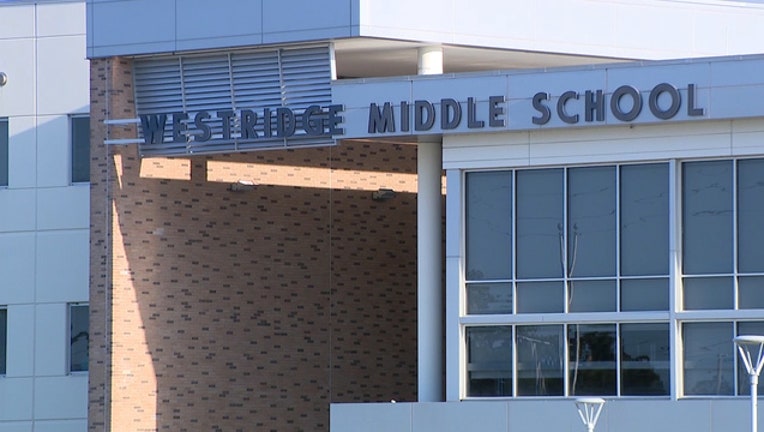 ORANGE COUNTY, Fla. (FOX 35 ORLANDO) - The Orange County Sheriff's Office has made two arrests in an investigation into threats made at an elementary school.

Extra security was present at Westridge Middle School on Wednesday, a day after a faculty member at the school received what was described as disturbing text messages.

"First text message came in stating the violence in the school was going to happen the following day [Wednesday,]" said Orange County Sheriff's Office spokesman Christian Marrero during a news conference on Tuesday.

Ten minutes later, a second message was received, and that's when deputies used K-9s to look for any type of a threat.  Investigators said the texts sent on Tuesday came from the same phone number.

Authorities said they tracked down two teenagers, a 15-year-old boy and a 14-year-old girl, who each face felony charges of written threats to kill.

"We take these threats very seriously regardless of actual intent," the Sheriff's Office tweeted.

It is not immediatly clear if the two are students at the school.