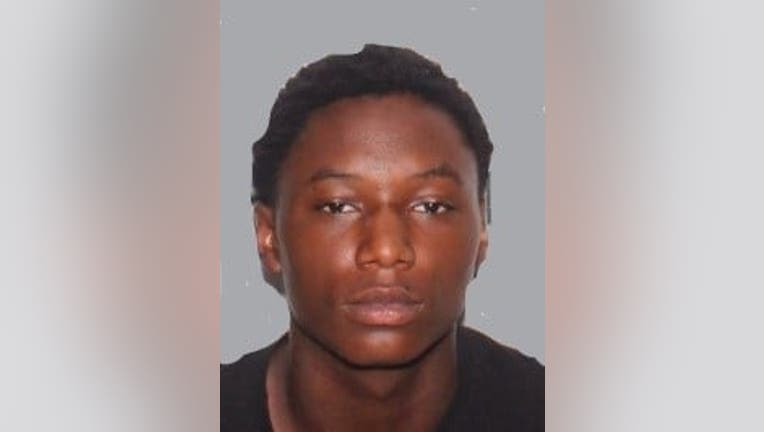 DELAND, Fla. - DeLand police are looking for a teenager they say shot a convenience store clerk after a dispute over a bag of chips on Saturday.

Police say 17-year-old Tyrique Matthews ran off after shooting the clerk in the leg at Friendly Way Convenience Store on Florida Avenue.

"The victim, who is an employee of the store, was shot in the leg following an altercation that allegedly began over the price of a bag of chips," police wrote on Facebook. "The victim, whose information will not be released, was transported to Central Florida Regional Hospital in Sanford for medical treatment."

MORE NEWS: 'You stripped me of my son:' Tyre Sampson's mom talks to reporters about son's fall from Orlando FreeFall ride

Officials say Tyrique may go by other names including "Trique." He is considered armed and dangerous, according to police.

If you see Matthews, police say do not approach him. Instead, call 911.