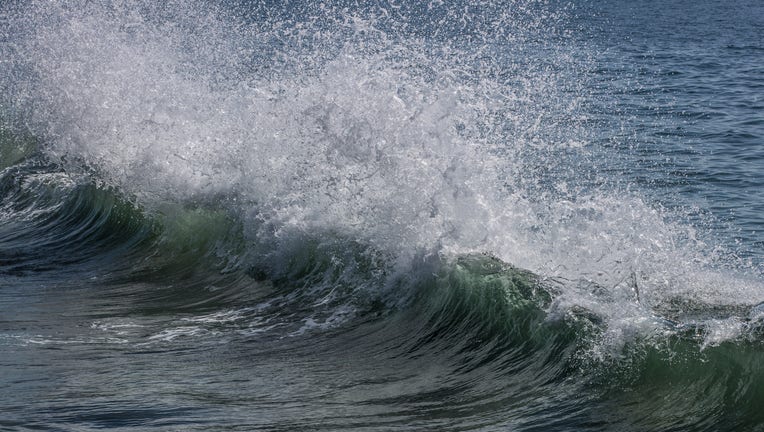 DESTIN, Fla. - A 19-year-old tourist from Illinois drowned and another swimmer was rescued after they were caught in a rip current unleashed by the remnants of Hurricane Delta in the Gulf Coast.

The Okaloosa County Sheriff’s Office said Sunday that witnesses went in to help the tourists in Destin, Florida, but also struggled with the rough waves before they were rescued by lifeguards.

Witnesses told the sheriff’s office that the pair of tourists got pulled out by a rip current Saturday and the young man was overtaken by waves.

The teenager, Dakota Pierce, was not breathing when pulled from the ocean and was later pronounced dead at an emergency room.

The other swimmer, a 22-year-old Illinois man, was rescued and taken to Fort Walton Beach Medical Center.

Delta made landfall Friday evening in southwest Louisiana as a Category 2 hurricane and then began weakening quickly over land.