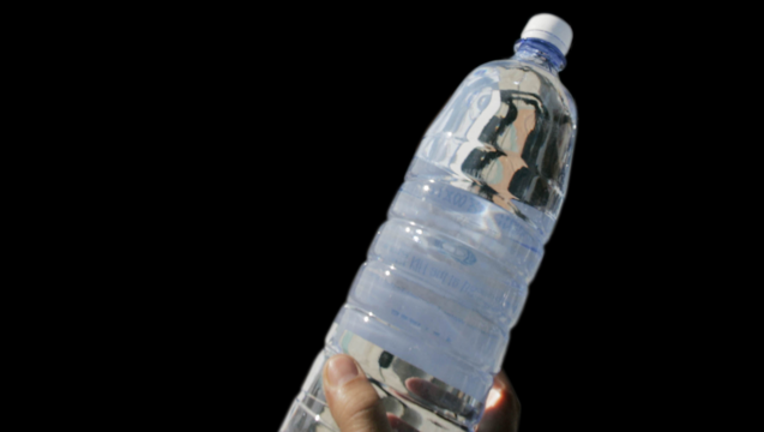 FOLSOM, California - Parents of 14-year-old boy with autism say he was bullied at school after a classmate filled his water bottle with urine.

The incident reportedly happened last week at a high school in Folsom, California.

In tears, Hilda Lozano told KTXL that her son, Michael, frantically called her after he discovered someone dumped out the water in his water bottle and urinated in it in the locker room.

“He said he smelled it and it smelled bad. And then he poured it out in the drain holes inside of the gym so the water goes in, and it was yellow and foamy,” Hilda told a KTXL reporter. “I felt heartbroken because I tried to make sense of the situation, and everybody just seemed so dismissive."

The Lozanos tried to address school officials but were told none of them were immediately available.

The school district sent the following statement to KTXL:

"In general, I can tell you that our schools take seriously such allegations; complaints such as these will be investigated fully, and appropriate action will be taken in any case where a student has been found to bully or harm another child.

In this case, my understanding is that administration is aware of the allegation, has met with the parent who authored this social media post and has launched an investigation. As in all investigations involving potential student discipline, I cannot discuss specific details in order to protect the privacy of students involved."