A teen who has autism and a social communication disorder shocked his classmates last week with a moving speech that he delivered at their high school graduation.

"Unexpected. That is what I want you to remember. Unexpected," Scott said. "First and foremost, I would imagine that to the seniors that know who I am that it is entirely unexpected that I would be standing here giving this speech."

"Let me briefly explain this unexpected choice of speaker. My name is Sef Scott and I am a student with learning differences. To be more specific, I have autism and a social communication disorder," he continued.

The graduating senior explained that he can speak like others but normally did not, before the audience roared in applause. Scott said his brother, a brain tumor survivor, and his mother helped him pen the six-minute speech. He explained his brother gives speeches on his recovery journey.

The teenager made a few lighthearted jokes before delivering his message. 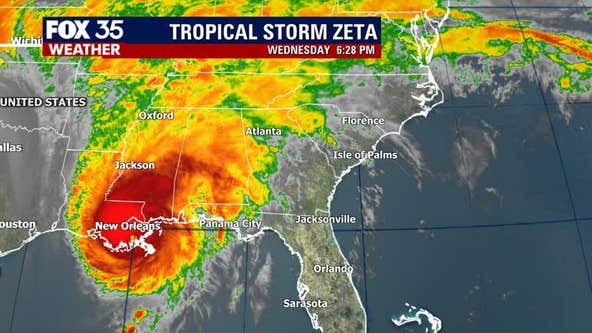