Police identified the victim as a teen.

ORLANDO, Fla. - A homicide investigation is ongoing after police say a teen was found shot and killed inside an Orlando hotel room.

Just before midnight on Sunday, the Orlando Police Department said that they found the victim at the Springhill Suites on Hazeltine National Drive. The victim reportedly had a gunshot wound to the head and was pronounced dead at the scene. He has since been identified as 17-year-old Jamal Gabriel Alli. 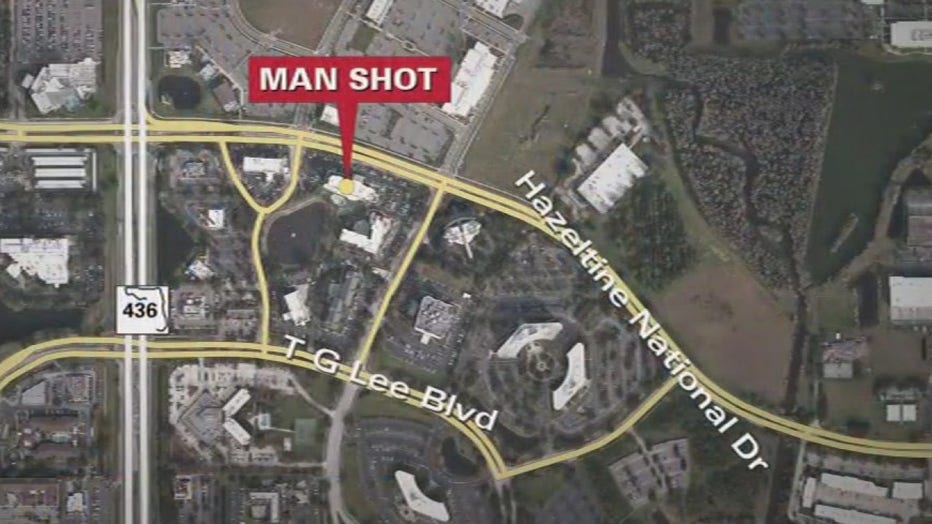 Police said that the male was accompanied by two females in the hotel room. They said that the victim accidentally shot himself but officers said that after initial interviews, it was clear that one of the females shot him.

Police are said to be investigating this as a homicide. The females have been detained. One of the two, 18-year-old Sophia Miller, has been charged with manslaughter with a firearm and tampering with physical evidence. 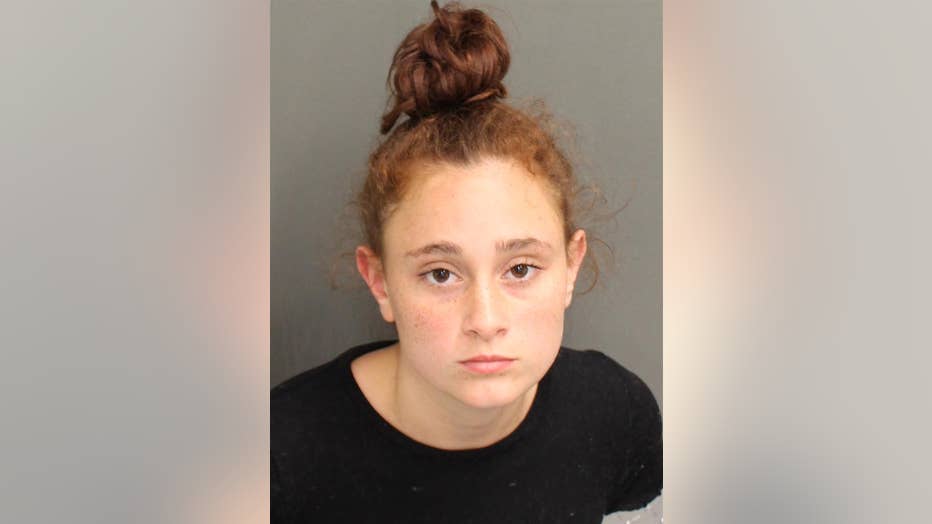