A seven-year-old Marion County boy was struck and killed while riding his bicycle. Troopers with the Florida Highway Patrol say the teenager who was behind the wheel should not have been driving.

DUNELLON, Fla. - A Marion County community is mourning the loss of a 7-year-old boy killed in a hit-and-run crash over the weekend.

“I think everybody in the school knows Bryce because he was just that sweet person," said Tracy Capers, Bryce's teacher at Sunrise Elementary School.

The Florida Highway Patrol (FHP) said that Bryce Benson was riding his bike on SW 155th Street in Dunnellon on Friday night when a car driven by a 17-year-old struck the child. Benson died at a hospital from injuries sustained in the crash. FHP said that the teen left the scene of the crash and told his grandfather what happened. 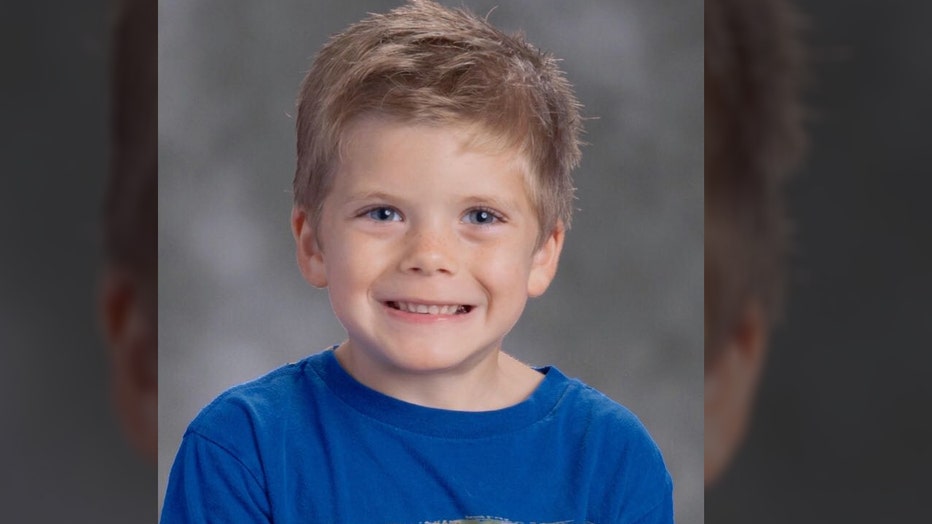 Troopers said the teenager’s grandfather contacted the police. The teen has been charged with leaving the scene of a crash without rendering aid and for driving an unregistered vehicle, according to FHP.

A roadside memorial has been set up in Bryce's honor.  His school, Sunrise Elementary, has also placed a tribute to him on the school's marquee.