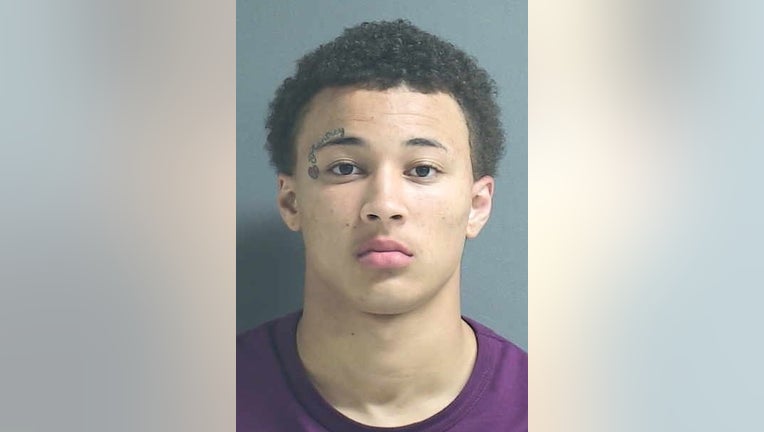 DELTONA, Fla. - Volusia County deputies have arrested a teenager wanted for shooting a man in the leg back in January.

Jeremiah Fuller, 19, of St. Augustine, was arrested at the Volusia County Jail where he was already facing unrelated charges.

According to detectives, on Jan. 16, the victim was shot in the left leg outside a home on Lake Helen Osteen Road in Deltona. He was treated for a non-life-threatening injury and has recovered.

When the incident first happened, detectives say they were met with inconsistent information and lack of cooperation from parties on scene.

"However, since then, detectives have conducted interviews, examined evidence and using investigative means, confirmed the suspect’s identity and placed him at the scene."

Fuller is charged with aggravated battery with a deadly weapon and possession of a weapon/ammo by a person declared delinquent in Volusia County. He remains held at the jail.