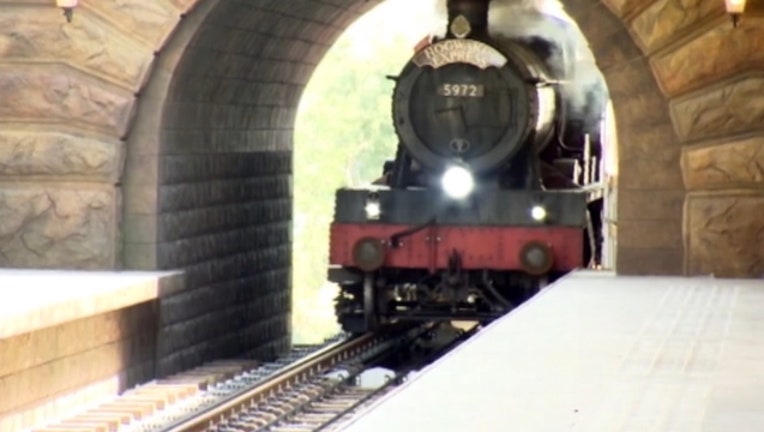 ORLANDO, Fla. (WOFL FOX 35 - The Hogwarts Express train stopped working at Universal Studios Thursday and people on board say it got hot on board, fast.

A park spokesperson says there was a technical issue and the ride stopped between stations.  It was around 3:15 p.m. and 90 degrees outside. People quickly turned to social media to complain about the heat on board.

One passenger wrote in a message to a FOX 35 reporter, “The train car was increasingly hot. There were about 8 people in each seating area of the train car.”

That passenger says they evacuated after about 45 minutes.

The Orlando Fire Department says it treated one person for heat exhaustion.