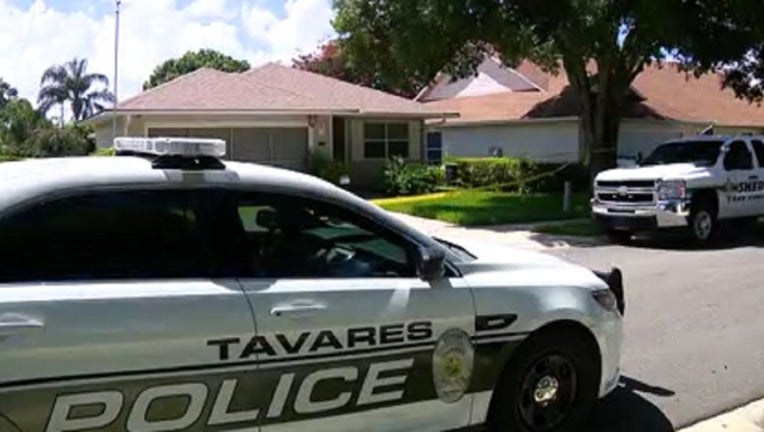 Police officers, Lake County deputies and crime scene investigators were at a house on a quiet Tavares street, where officers found the body of the man and his wife, early in the morning, leaving neighbors stunned.

"We rarely even see a police car, so to wake up and see CSI, four or five police cars and the yellow tape - it's just bizarre," said neighbor Jason Park.

Police said officers went to the house on Grove Court at around 4:30 a.m., after the husband called them to say he'd shot his wife and was going to shoot himself.

People in the neighborhood say the couple had always been very nice to everyone and seemed very much in love.

Detectives said they are trying to piece together what led up to the shooting.

The names of the couple have not been released.