Tampa may be an option for Toronto Raptors

TAMPA, Fla. - The phrase 'Tampa Bay-sketball’ has a nice ring to it for Rob Higgins of the Tampa Bay Sports Commission.

"Basketball has been a big part of our community's story for quite some time," Higgins explained.

Amalie Arena has hosted its share of Final Four and March Madness events. But how about setting up the court for some NBA in the Bay? The Tampa Bay Sports Commission confirmed Thursday it is in talks with the Toronto Raptors to host home games here in case they can't play in their hometown.

"We are just in the initial conversations now with the Raptors in terms of what the potential will be there," said Higgins. "We hope from their standpoint they are able to make Toronto work, but if it is not, certainly we will ready to be a good partner." 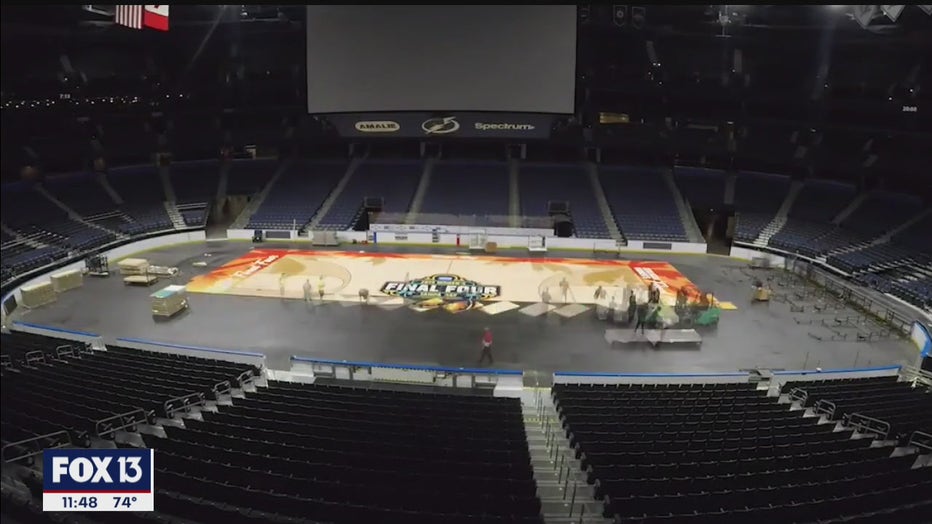 Raptors president Masai Ujiri confirmed Thursday on CBC Radio that Canada's travel restrictions could put a crimp in their ability to use their home arena in a league where all other teams are in American cities. He said they would consider Tampa, Fort Lauderdale, Nashville, Louisville, Kansas City, Newark, and Buffalo.

"Everybody wants us to come play. We are honored, humbled and appreciative," said Ujiri. "The Raptors have become a darling. I think, hopefully, globally."

Tampa officials argue Amalie has proven it can transition perfectly from ice to hardwood. While Amalie hosted NBA preseason years ago, it has never hosted a regular-season game. 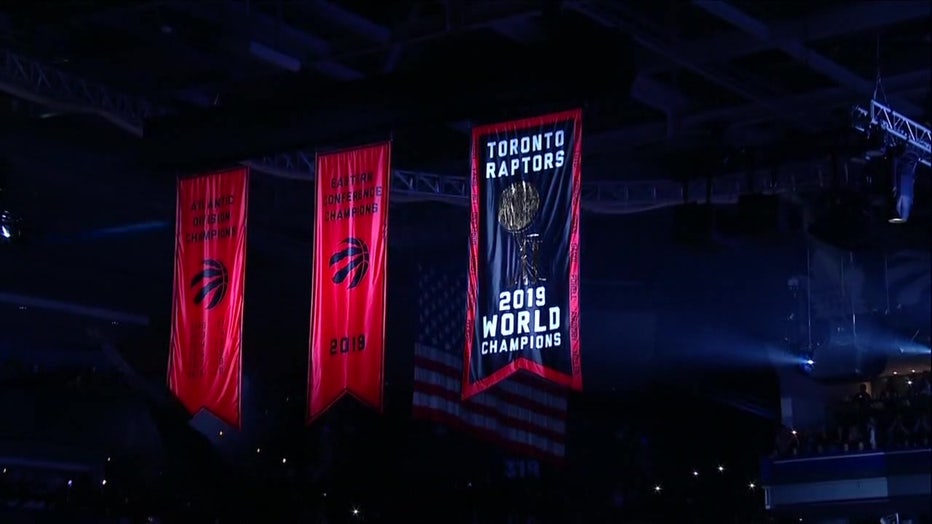 "We would naturally have a strong interest in working to successfully meet and exceed their expectations," said Higgins.

The NBA season is slated to start near the end of December. It's unclear yet as to whether fans will be allowed into games.