ZEPHYRHILLS, Fla. (FOX 13) - An off-duty Tampa police officer was flown to the hospital this morning after accidentally shooting himself during a tussle with a hit-and-run suspect.

According to the Pasco County Sheriff’s Office, the initial hit-and-run crash happened around 10:30 a.m. near 6th Street and Highway 301 in Zephyrhills. An off-duty Tampa reserve officer witnessed the crash and followed the at-fault driver north to the area of 23rd Street and Daughtery Road.

Deputies say a verbal altercation between the crash suspect and the officer turned into a physical fight. The officer pulled out his gun, and while he wrestled with the suspect, shot himself in the shoulder.

The as-yet unnamed officer was flown to a hospital. Deputies declined to say where, but did add that his injuries were not considered life-threatening.

The suspect fled from the scene and was later captured, but has not yet been publicly identified.

A sheriff’s office spokesman said it was not clear if the suspect was going for the officer’s weapon when it fired. An investigation is underway.

In the meantime, deputies sent their best wishes to the officer.

“The adage is that once you’re sworn in, you’re always on duty. We certainly applaud this gentleman for not only his civic-mindedness but his attention to duty. Definitely, we are relieved that it did not end worse. Certainly, our hearts go out to his family and loved ones and friends,” offered PCSO Capt. Tate Sanborn. “It’s still an unfortunate incident that did not have to go this way.” 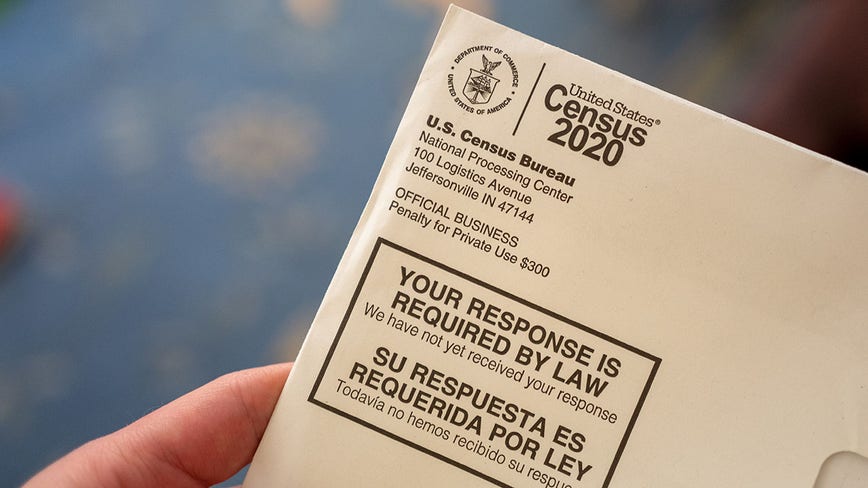