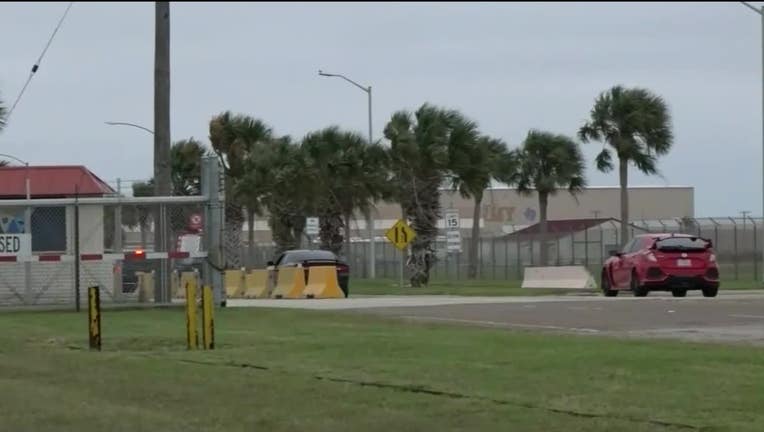 A lockdown has been lifted at Naval Air Station Corpus Christi. (Courtesy KIII)

It is unclear why the base was placed on lockdown Wednesday, but the officials said a suspect was in custody as of 7:47 a.m.

Everyone was asked to remain in place until officials ensured the scene was safe.

At 8:45 a.m. NAS Corpus Christi said the shelter in place was lifted and gates were opened for normal traffic. All personnel are asked to remain clear of Building 8 CCAD.

The base said no shots were fired and no injuries have been reported.

"There is NO indication today's incident is connected to Friday's shooting at NAS Pensacola," a post on an official Facebook page said.