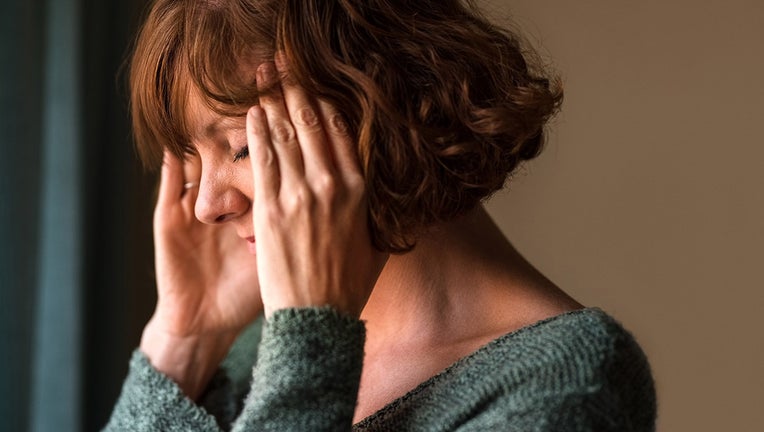 The future is bright and apparently migraine and allergy-free.

A recent survey conducted by OnePoll on behalf of Tivic Health, a bioelectronic medicine company, showed more than half of the people (62%) who participated in the survey believe most common ailments will be cured or at least contained within the next 100 years.

While the outlook of those surveyed looks optimistic, two-thirds of participants who claimed they have allergies said their symptoms have actually gotten worse, with 75% of those respondents living in the Northeast, according to Tivic.

"Overall, more than half attribute this to increased indoor and outdoor pollution (58%) and rising temperatures (56%)," a news release on the survey’s findings said.

And as fall begins to ramp up (as well as ragweed pollination season) many participants said that because of their allergies, they can’t partake in outdoor activities.

While ragweed is one of the biggest allergy triggers during fall, Tivic noted that cocklebur and English plantain (ribwort) are also significant agitators for people with seasonal allergies.

RELATED: Climate change could extend allergy season by the end of the century, report says

"Knowing what plants cause seasonal allergies is one part of the equation, but avoidance of allergic triggers can’t be accomplished completely due to triggers being present throughout a typical day, such as when walking the dog or exercising outdoors," said Alan Goldsobel, MD, medical advisory board member, Tivic Health and allergist with Allergy and Asthma Associates of Northern California. "Allergy medications can be helpful, and there are safe alternatives to allergy medications, particularly for nasal congestion and sinus pressure and pain, that can provide both short and long-term relief, without causing drowsiness and interfering with one’s daily routine."

As people and technology evolve, the human species is living longer than ever before, with more and more surpassing 100 years. And with the advancement in medicine and medical technology, compared to 100 years ago, humans can have better control over their common ailments like migraines and the common cold.

People are becoming more conscientious of their health and easy-to-use technology such as Fitbits and smartwatches can make monitoring our health more accessible.

Thirty-three percent of participants said they regularly monitored their heart rate and more than half (54%) said they used a smartwatch or fitness band to keep track of their vitals.

"Many see the value in monitoring their health data, expressing interest in being able to keep an eye on their nutrient levels, such as daily sugar, protein, or carb intake (46%) and the quality of their vision (44%)," Tivic said.