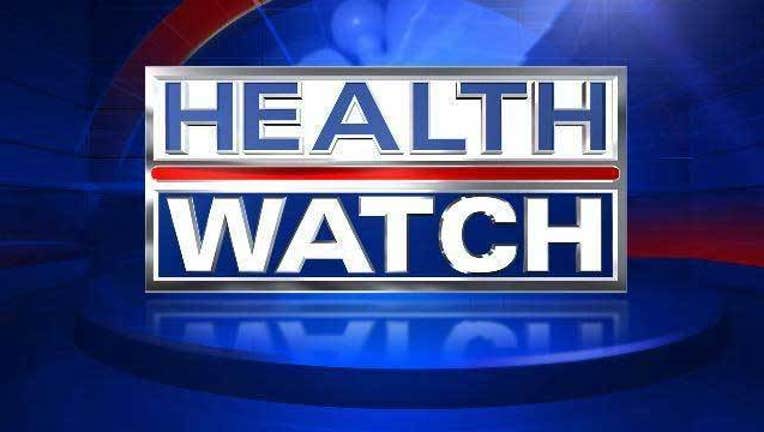 CHICAGO (AP) - Experts are cautiously welcoming the results of the latest government study on childhood asthma.

The study published online in the journal Pediatrics finds that after going up for decades, asthma rates in U.S. children have quieted down.

The 2001-13 study suggests that a possible plateau in childhood obesity rates and declines in air pollution are possible factors.

Overall, average asthma rates among kids aged 17 and younger increased slightly, then leveled off and declined by the study's end.

Rates increased but then plateaued among blacks.