Jose Guzman Payano, a student at Purdue University, went to the Indiana store to pick up Mucinex and his Puerto Rico ID was denied, according to reports.

WEST LAFAYETTE, Ind. - A Purdue University student claims he was unable to buy over-the-counter cold medicine at a CVS store in Indiana after employees allegedly denied his Puerto Rican driver’s license and told him he needed a valid U.S. ID, according to a report.

Jose Guzman Payano, a junior engineering student, went to the store in West Lafayette after being diagnosed at the school’s health center with bronchitis, the Lafayette Journal & Courier reported. Guzman Payano went to buy Mucinex on Oct. 25 to ease his symptoms when the incident occurred, according to the paper.

Guzman Payano told the newspaper that he went through a self-scan checkout and waited for a store clerk when the screen indicated that an ID check was required to purchase the cold medicine. He showed his identification, but the employee reportedly said it wasn’t enough. 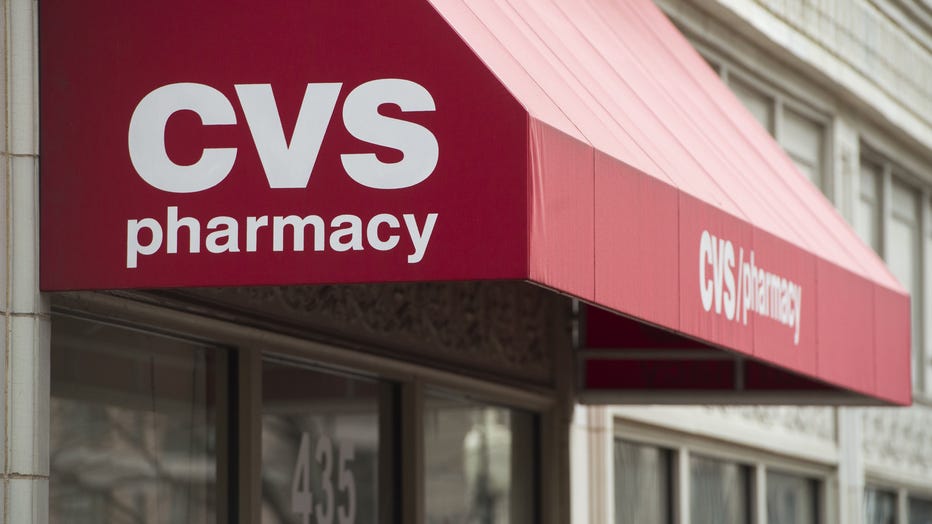 A CVS Pharmacy is seen in a file image taken on Dec. 21, 2016 in Washington, D.C. (Photo credit: SAUL LOEB/AFP via Getty Images)

“She said I needed a visa,” Guzman Payano told the Journal & Courier. “I tried to explain that Puerto Rico was part of the United States. I didn’t need a visa or anything. She just said the same thing three times.”

Guzman Payano said he even showed his U.S. passport, but was still told by the store employee that he needed to show some sort of immigration status before he could buy the cold medicine, according to the paper.

“That’s when I realized what was happening,” he said. “It wasn’t worth talking anymore.”

Guzman Payano told the Journal & Courier that he left and came back minutes later to seek help from a CVS shift supervisor or manager — but claims he received the same response about corporate policy.

A Facebook post later that night by his mother, Arlene Payano Burgos, detailed the incident and has since been shared more than 10,000 times.

“It’s important to note that many states now require that consumers show identification for the purchase of certain cold medications,” Payano Burgos wrote in a Facebook post. “However, that requirement is in place in an attempt to prevent over the counter cough medicine abuse by teenagers, not to inquire about a consumer’s immigration status.”

Guzman Payano’s mother continued: “What caused this employee to ask him for his visa? Was it his accent? Was it his skin color? Was it the Puerto Rican flag on the license? Whatever triggered her to discriminate against my son embodies exactly what is wrong in the United States of America today.”

CVS Pharmacy said it apologized to both Guzman Payano and his mother for the incident in a provided statement.

“CVS Pharmacy is committed to ensuring that every customer receives courteous, outstanding service in our stores and we have apologized to our customer in West Lafayette and his mother following his recent experience in one of our stores,” a CVS spokesperson said. “We absolutely recognize Puerto Rican driver’s licenses to be a valid form of U.S. identification when purchasing products that require the use of ID. While we are confident that this was an isolated incident, we will be reiterating to all of our stores the correct procedures to follow when requesting identification that is required by law for certain transactions, as well as the forms of identification we accept, including IDs issued by U.S. territories such as Puerto Rico.”