A Florida high school student is dead following a crash involving an alleged drunk driver. The teenager's mother is now fighting for her life.

NEW SMYRNA BEACH, Fla. - A 17-year-old student at New Smyrna Beach High School died over the weekend after he and his family were struck by an alleged impaired driver whose license was already suspended for DUI, according to police and records.

Siddharth Sukhdeo and his dad and mom were on their way back from Orlando late Sunday after celebrating Sukhdeo's birthday when they were struck by another driver near State Route 44 and Interstate 95, according to the teen's family. Sukhdeo died, police said, and his mom and dad were treated at the hospital. 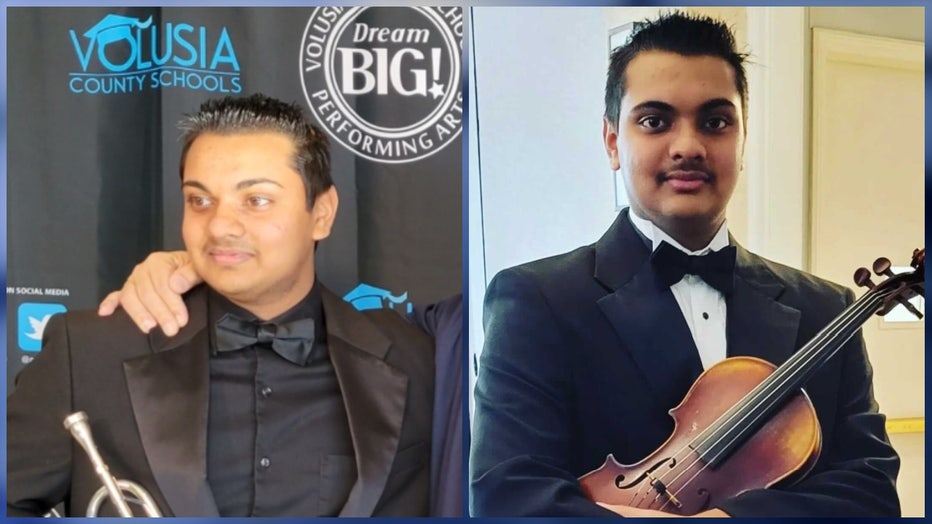 A judge ordered Miles to be held on a $100,000 bond. He was booked into jail on multiple counts of DUI, refusing to submit to DUI testing, and driving while on a suspended license. 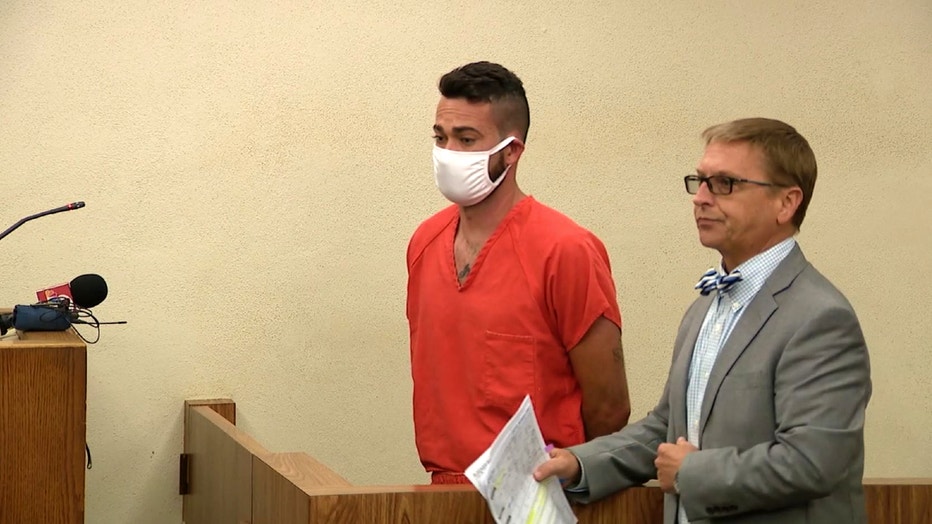 Michael Miles, 32, was booked into jail on multiple counts of DUI, refusing to submit to DUI testing, and driving while on a suspended license. He made an appearance before a Volusia County judge on Monday, April 4, 2022.

Sukhdeo dad told FOX 35 that his son had big dreams. He played several instruments and was in the band at New Smyrna Beach High School.

In a letter to families on Sunday, New Smyrna Beach High School Principal Tim Merrick said grief counselors would be on campus and available virtually throughout the week.

"It is with a heavy heart that I share the news of the passing of one of our students. This is indeed a very sad day for the students, faculty, and staff members of NSB High School," Merrick said in the letter.