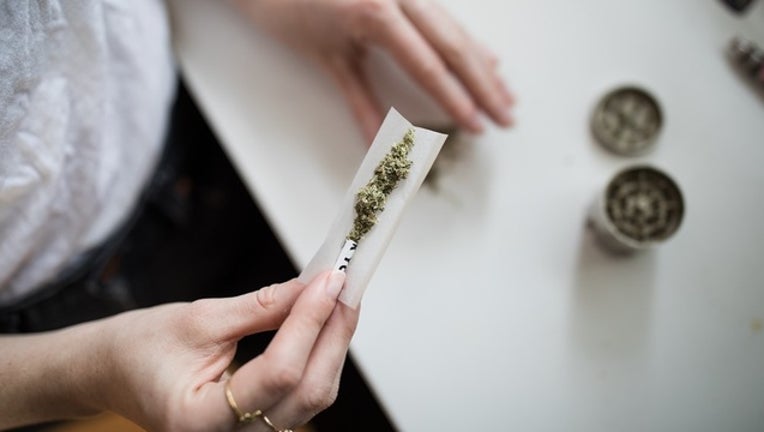 According to the Sun Sentinel, a Quinnipiac University Poll said that a strong majority of voters want to see marijuana legalized in Florida.

The poll showed that 65% to 30% of voters supported the legalization of marijuana in Florida. This is a significant increase from May 2016, in which Florida voters were split 56% in favor and 41% opposed.