Winter Park closed down Park Avenue this week to attract crowds to shops and restaurants while providing social distancing.

The event included several road closures so that participating retailers and restaurants could extend their merchandise and dining areas into the street.

For shops like The Looking Glass, the foot traffic created by the event was an economic boost and a step toward recovery.

Owner Ricci Culver was worried about whether she would be able to get through another lease at her jewelry store just weeks previous.

However, events like this one have her optimistic, as she sees her clientele returning.

“We were busy all day. It was a fabulous weekend,” she said.

For Culver, the weekend was the first time traffic and sales looked the way they did pre-pandemic. 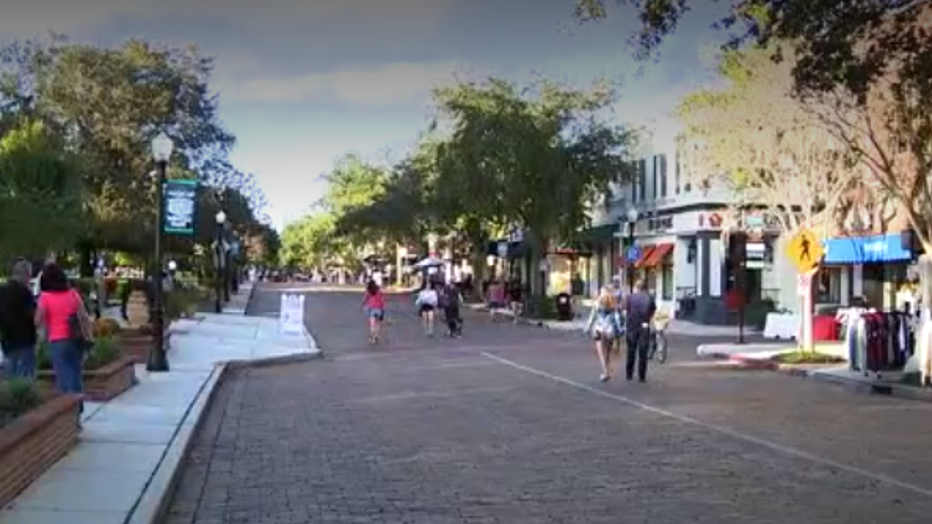 However, for some, the street closures caused an inconvenience.

He also said some were confused about how to get to the business.

“The city’s been pro-business for the 27 years we’ve been here, however, personally, I don’t think it’s a good idea. They’re not promoting a specific event, and it’s taking away hundreds of parking spaces,” he said.

Schwatz said he talked to the city about the issue.

Winter Park will host more events with road closures in December, including the annual tree lighting and parade.