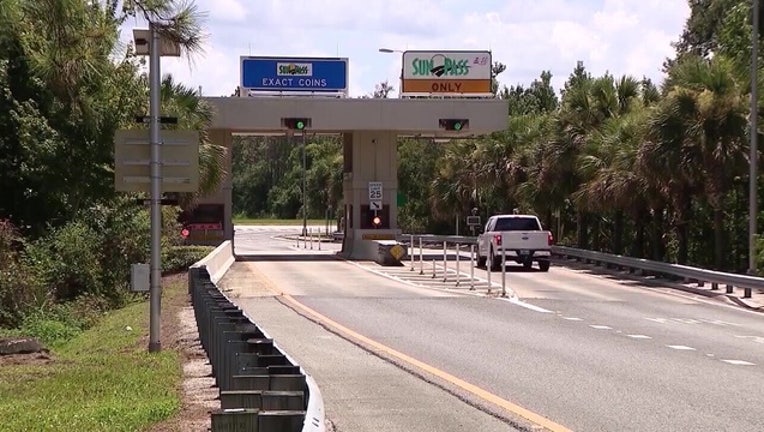 TALLAHASSEE (NSF) - Florida will seek new bids in three years instead of renewing its contract with the company that oversaw last year’s botched SunPass conversion.

Florida transportation officials on Wednesday confirmed their plans to re-bid the second half of the contract with New Jersey-based Conduent State & Local Solution.

The Tampa Bay Times reported earlier Wednesday that Department of Transportation Secretary Kevin Thibault said in an interview that Conduent’s contract wouldn’t be renewed. The Times interview was conducted after the newspaper outlined problems involving SunPass at Florida airports, such as late reimbursements for parking fees.

In March, the state agency imposed a $4.6 million fine on Conduent, and announced internal changes to how the state’s toll-collection system is managed. At the time, fines against the company had already reached $780,000, which included failing to meet an initial deadline to implement upgrades to the system.

Conduent's $343 million contract includes running the system for the next three years.

The SunPass system conversion was supposed to last about a week and be completed last June. Instead, the system was overwhelmed by the volume as it went live, and parts of the system were down for a month, with serious issues lingering into August involving overcharges, poor website performance and unacceptable wait time at a customer call center.