Students would get a day off from school to come down from their Halloween sugar highs, under a bill filed Monday by Sen. Annette Taddeo, D-Miami.

TALLAHASSEE - Students would get a day off from school to come down from their Halloween sugar highs, under a bill filed Monday by Sen. Annette Taddeo, D-Miami.

The proposal (SB 1462) says that each school district would designate the day after Halloween as a school holiday, unless Halloween lands on a Friday or a Saturday.

"As a parent, I totally get it," Taddeo said in an email. Taddeo filed the bill after requests from students and parents in her district, but she said there were similar requests across the state. "It went viral," she said. 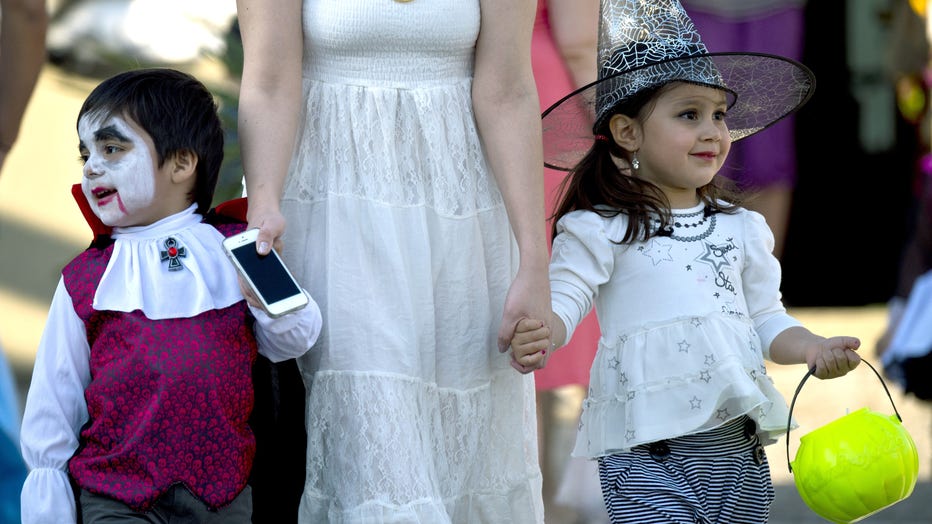 Children in costume during Halloween for the traditional trick-or-treating practice in Santiago on October 31, 2014. More and more Chilean people are taking part in Halloween celebrations. AFP PHOTO/MARTIN BERNETTI (Photo credit should read MARTIN BE

Student-driven Change.org petition drives have drawn support from across Florida for a holiday. Nearly 118,000 people had signed a petition to establish the holiday in Broward County.

In Pasco County, more than 10,000 had signed an online petition. Orange County was over 10,000 signatures, and Lake County had drawn more than 5,000 signatures. The bill is filed for consideration during the legislative session that starts Jan. 14.