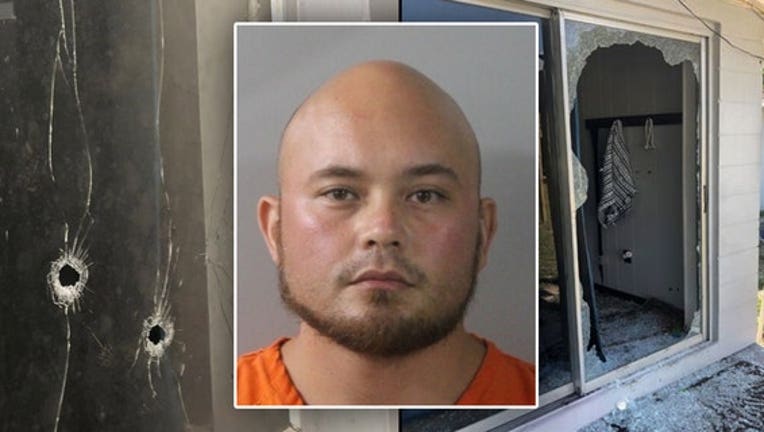 LAKELAND, Fla. - Prosecutors will seek the death penalty for a 33-year-old former Marine accused of massacring a Florida family under the delusion that they were child sex traffickers.

In a news release sent Friday, the state attorney’s office said the killings of a Lakeland man, his girlfriend, their baby and the child’s grandmother were "committed on a cold, calculated and premeditated manner without any pretense of moral or legal justification." 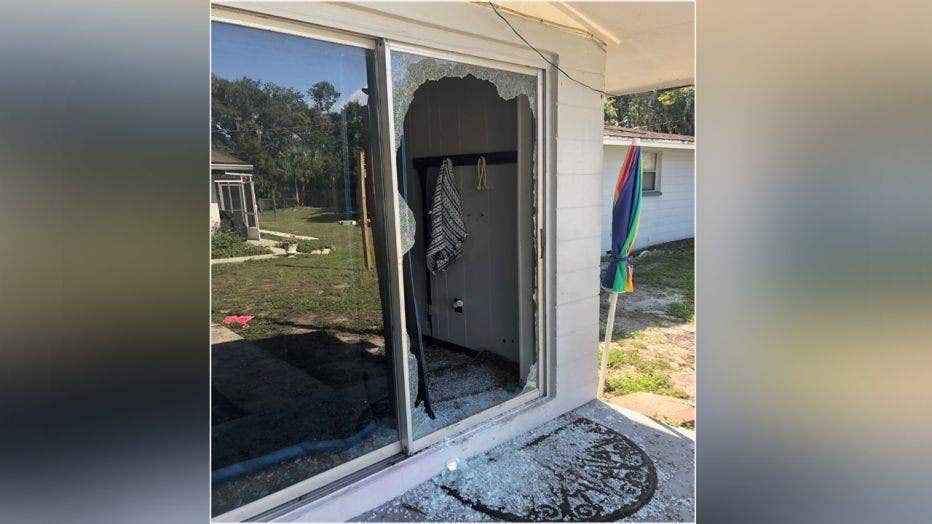 Bryan Riley is accused fatally shooting Justice Gleason, 40; his 33-year-old girlfriend, Theresa Lanham; their baby boy, Jody, who was born in May; and Catherine Delgado, 62, who was Lanham’s mother in their homes on Sept. 5. Gleason’s 11-year-old daughter survived despite several gunshot wounds, officials said.

A grand jury’s 22-count indictment was filed Tuesday in Polk County Circuit Court against Riley. Other charges included attempted murder of the 11-year-old girl, along with kidnapping, arson, burglary and animal cruelty for killing the family dog.

A judge is keeping a man in jail after he’s accused of murdering four people, including an infant, in Lakeland. The judge denied bond for Bryan Riley in court Monday morning.

Riley is being held without bail and has not yet entered a plea to the charges.

Polk County Sheriff Grady Judd previously said Riley falsely believed the family was involved in child sex trafficking and that he had been told by God to rescue a purported child victim named "Amber." There was no child by that name at the home.

Riley chanced upon the family after seeing a man mowing his lawn with a young girl in the yard he thought might be the trafficking victim, Judd said.

Officials say Riley, wearing body armor, had three weapons with him and fired at least 100 shots in the main home and a smaller one in back where Catherine Delgado, 62, was the first to be killed.

Law enforcement officers fired about 60 shots in a gun battle that left Riley with a gunshot wound to the abdomen. Riley surrendered after that.

Riley served as a Marine in Iraq and Afghanistan and was working as a security guard in the Lakeland area, including at a church. After that recent job, his girlfriend of four years told investigators Riley began talking about communication with God but not about violence.