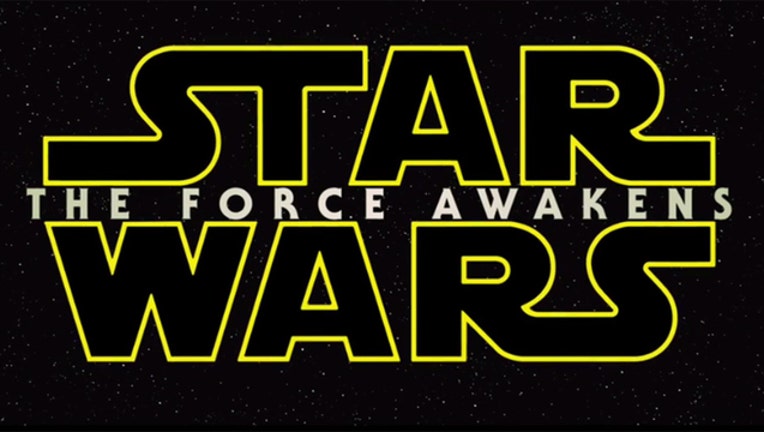 Star Wars fans rejoiced Monday as the latest trailer for the seventh motion picture installment of the franchise was released, but many diehard fans have noticed something interesting or a lack of something.

The Internet was abuzz Tuesday morning at the lack of Luke Skywalker, played by Mark Hamill, from the trailer for 'The Force Awakens'.

Speculation ran wild from a possible early death to him being the man behind the metal mask, known in the Star Wars universe as Kylo Ren.

What do you think? Where is Luke Skywalker. Watch the trailer again and then leave us a comment at Facebook.com/FOX5Atlanta or tweet us at @FOX5Atlanta. 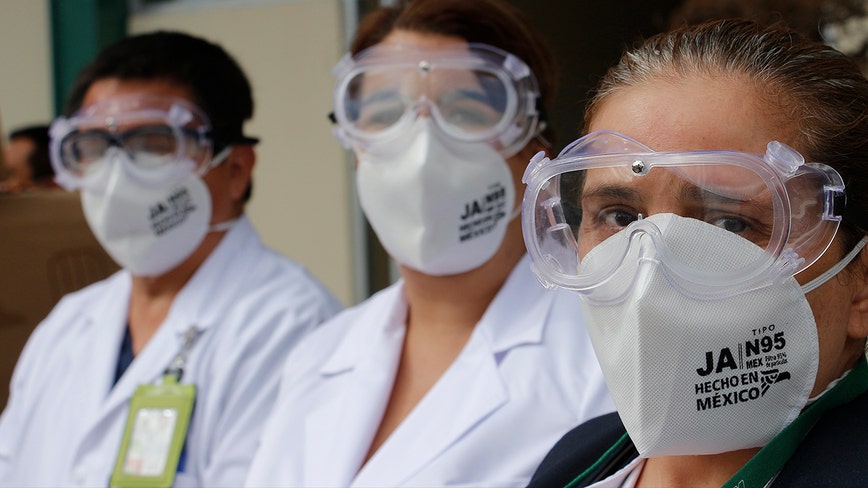