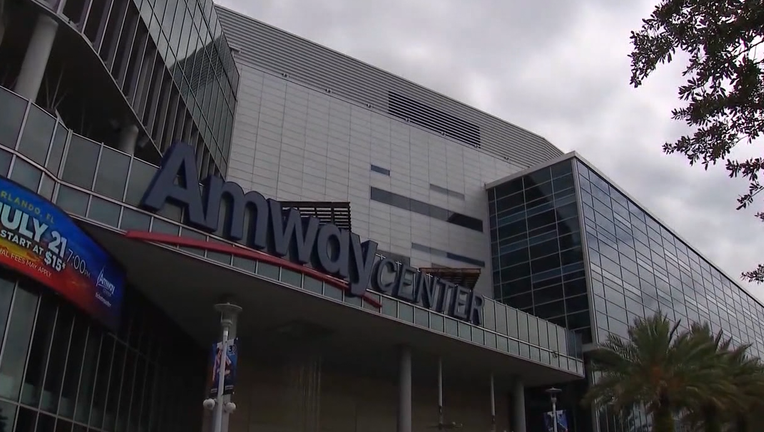 TALLAHASSEE, Fla. - A South Florida lawmaker will make another attempt to eliminate an unused pool of sales-tax dollars that could help build and maintain professional sports stadiums.

Rep. Bryan Avila, R-Miami Springs, has refiled a proposal (HB 6057) for the 2020 legislative session that would repeal a controversial 2014 program that spells out steps for state dollars to become available for stadium funding.

The program would make available $13 million a year for work involving professional stadiums or events administered by the Breeders’ Cup Limited and NASCAR. However, amid House opposition, the money has gone unused. No applications were submitted during the annual filing window for the 2020 award cycle, Department of Economic Opportunity spokeswoman Tiffany Vause said in an email Wednesday. That was the second consecutive year no applications were filed.

The program was set up to prevent the type of lobbying that occurred in 2013 when the Miami Dolphins unsuccessfully sought $350 million for stadium upgrades.