SpaceX aims to launch its third crew a little before sunrise this morning, this time using a recycled capsule and rocket. Liftoff is set for 5:49 a.m. EDT.

CAPE CANAVERAL, Fla. (AP) - SpaceX aims to launch its third crew a little before sunrise this morning, this time using a recycled capsule and rocket.

SpaceX Falcon 9 rocket with Crew Dragon spacecraft will lift off from Launch Complex 39A at the agency’s Kennedy Space Center in Florida. Liftoff is set for 5:49 a.m. EDT.

The four astronauts, representing the U.S., Japan, and France, were supposed to fly to the International Space Station on Thursday. But liftoff was delayed because of poor weather offshore.

SpaceX's Dragon capsule requires calm waves and winds in case an emergency splashdown is needed during the climb to orbit. Friday's forecast should be much improved, officials said.

"Our friends on the (at)Space--Station are expecting us to show up and we don't want to be late," tweeted French astronaut Thomas Pesquet. "They even installed my bedroom recently and literally made my bed. Such nice hosts!"

SpaceX Crew-2 timeline: What the astronauts will do leading up to and after liftoff

For the first time, Elon Musk's company is launching astronauts with a previously flown capsule and rocket, just as it's done for station supply runs.

This crew capsule launched with SpaceX's first crew last May, and the rocket hoisted the second crew in November. 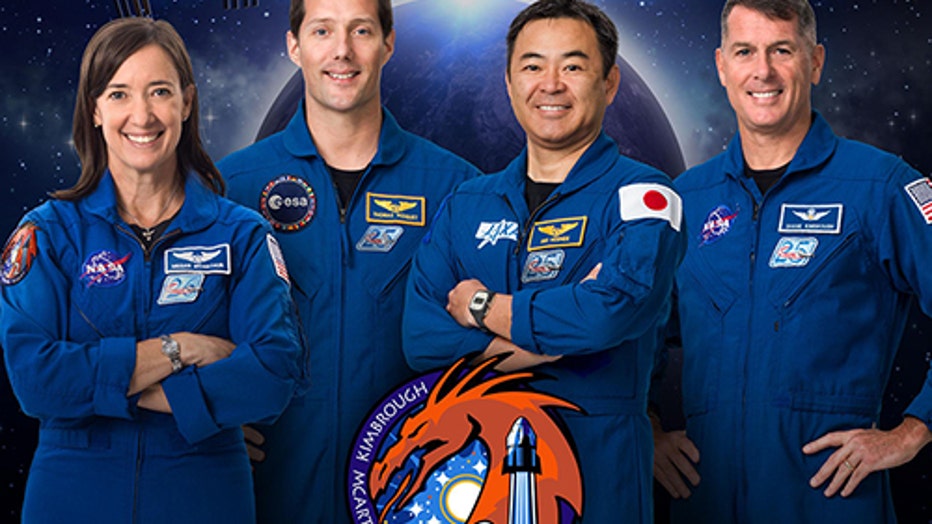 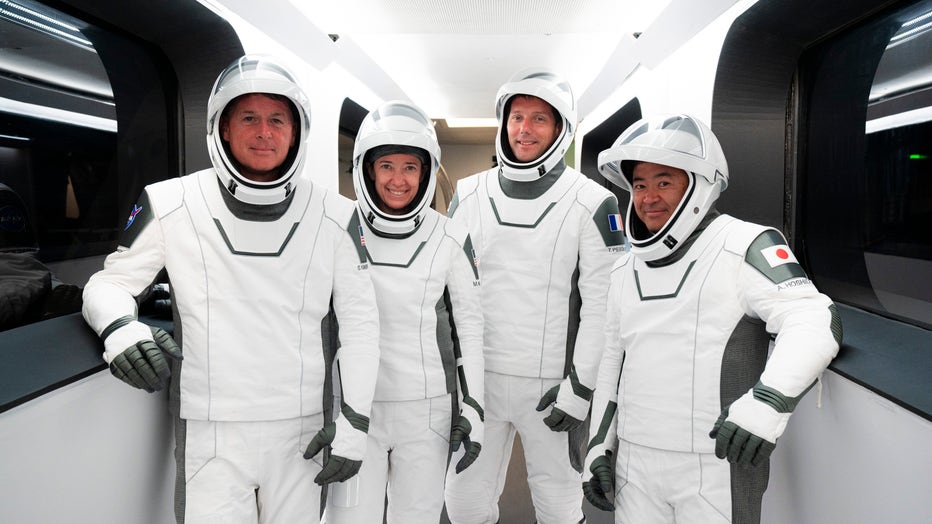 NASA's spacecraft commander Shane Kimbrough and his crew will spend six months at the space station, replacing four astronauts who will return next Wednesday in their own SpaceX capsule, parachuting into the Gulf of Mexico near Tallahassee, Florida.

RELATED: Getting to know the astronauts of Crew-2