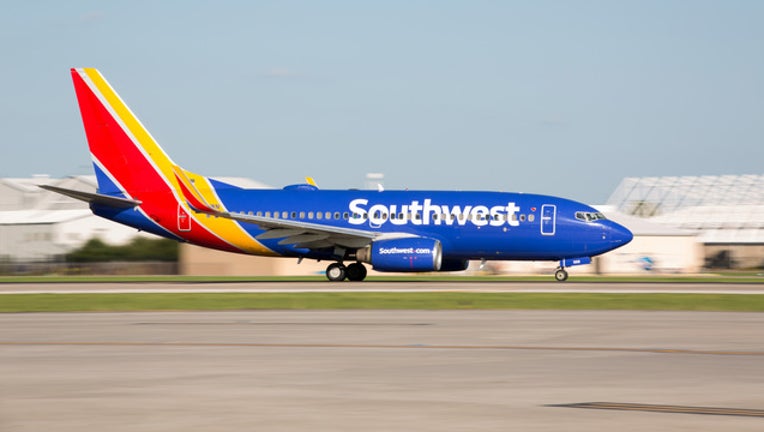 Southwest and Federal Aviation Administration officials told news outlets Flight 2133 was diverted and landed safely in Orlando, Florida, on Monday. The airline said the diversion was made out of an abundance of caution.

The plane was removed from service pending inspection and passengers were put on a different plane. There were no reports of injuries among the 168 passengers and six crew members.

The Federal Aviation Administration is investigating.