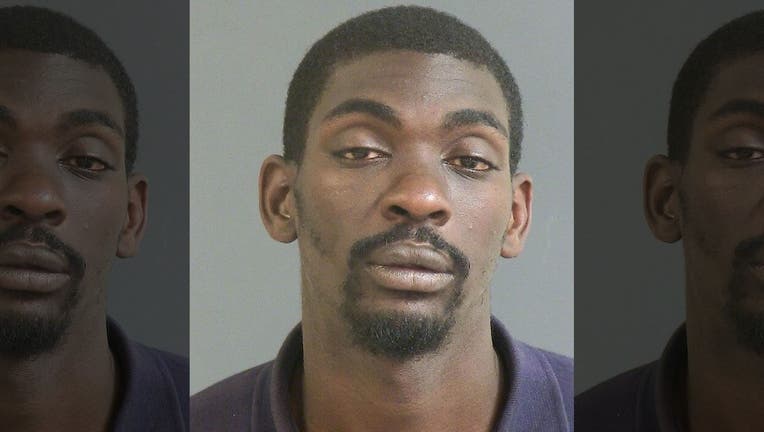 Rashard Ashun Holmes Sr., 28, entered the Toast of Charleston on April 17 and stole a bag from an employee who was busy in the kitchen, Charleston police said.

"It just sucks that in these times that I am working at an establishment, doing such good for the community, a scoundrel like this takes advantage of an opportunity and steals my stuff," the cook, David Lennex-Capps, told WCVI-TV following the robbery.

Lennex-Capps was prepping 55 free meals for MUSC Health as part of the restaurant’s "Full Belly, Full Hearts" campaign at the time, the station reported.

The hot meals are served seven days a week to hospital workers and first responders, along with laid-off hospitality workers and their families, according to the restaurant’s website.

An officer located Holmes more than a week later and took him into custody, police said. He was charged with petty larceny.

The COVID-19 virus has sickened 5,735 South Carolinians and killed 192 as of Tuesday, according to the state health department's latest data.