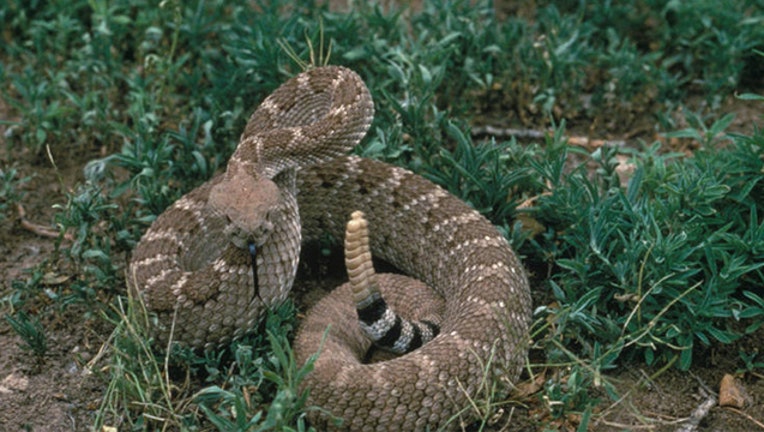 ST. CLOUD, Fla. (FOX 35 ORLANDO) - SnakeSnap describes itself as "a way of identifying snakes with a mobile application in real time, while connecting people to education, and awareness."

Snakes are a common site, but would you know what to do if you were bitten or how to even identify the snake? This new app is working to take out the guess work and increase your chances of survival.

"With all the the technology out these days, we wanted to have the idea of, why couldn't we just take a picture of the snake and know what it is," said co-creator Jason Compton.

The camera function works like this: take a picture of the snake, frame the snake in the photo and trace its body shape with your finger, then enter where and when you saw the reptile.  The app will tell you what kind of snake it is and also provide connections to immediate resources, fire departments, or other emergency information.

"So the goal is to break down the fear wall, educate and also give the tools to detect a snake if they come across one," Compton added.

The app is expected to be launched this coming week, but it won't be fully functional until late July.