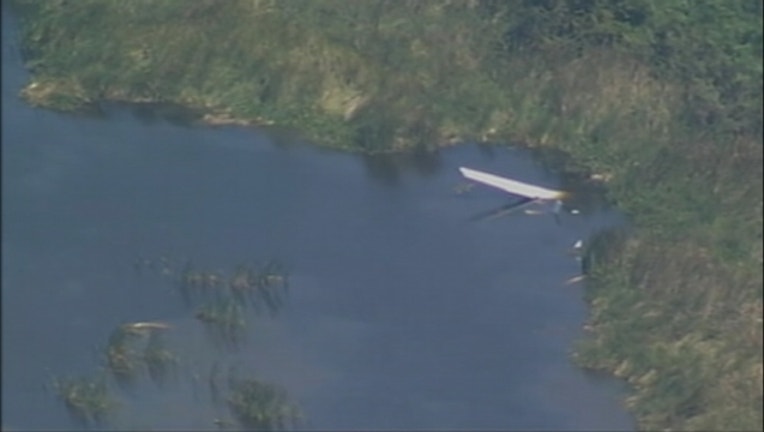 At approximately 11:17 a.m. Thursday units from Leesburg Fire Department, Lake County Fire Rescue and Lake EMS responded to a report of an aircraft accident that occurred near Leesburg International Airport.

Upon arrival rescuers found a small plane with a single occupant had, for unknown reasons, landed short of runway 3 into a marshy area.

The pilot was evaluated for injuries and refused further medical attention.  Prior to emergency units clearing the scene a representative from the FAA was already at the site of the accident.