Walt Disney World announced that the Disney Skyliner gondolas would be closed as they investigate.

In a statement from Disney, officials said the Skyliner is experiencing "unexpected downtime."

Guests took to social media, posting videos and pictures of people appearing to be stuck and evacuated off the gondolas.

Chloe Nicke said she was about to get off the Skyliner when some of the cabins in front of her began to pile up.

She said she was on her way to have dinner at Epcot.

"We were sitting there for about 30 minutes and we could hear little kids crying in the ones in front of us," Nicke said.

She said a message kept playing on repeat in her cabin.

"That it was broken down that everything would be up and running in a minute but it replayed... at least 10 times. It replayed a lot," she said.

She said, like many people, she was confused and began to worry.

"I was like man I wonder if this thing broke down like how am I gonna get out of here, trying to see if we can open the windows because it was getting hot and there’s no AC in those things," Nicke explained.

She said she was stuck for about 30 minutes, but said she saw other passengers stranded in the air.

"You could hear them yelling like hey we’re hungry get us down," she said. 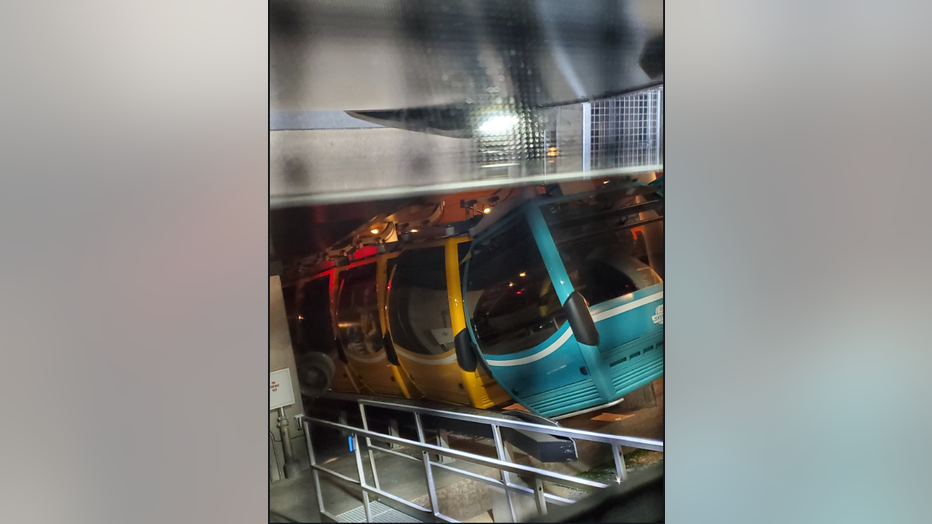 An incident happened on Saturday night involving the Disney Skyliner gondolas. People reported being stuck for hours, prompting many to post videos and pictures on social media.

Walt Disney World released a statement on Sunday morning regarding the incident. They said that "One of the three Disney Skyliner routes experienced an unexpected downtime Saturday evening. As a result, the Skyliner will be closed while we look into the details surrounding this downtime. We apologize for this situation, and we are working with each guest individually regarding impacts to their visit with us."

"We have a team diligently looking into the cause of last night's malfunction on the Epcot line of the Disney Skyliner. We have been in contact with the guests, many of whom were on the Skyliner for more than three hours until we were able to restart the system. We express our sincere apologies for the inconvenience and continue to work with each guest individually."

The Skyliner recently opened to the public on September 29. 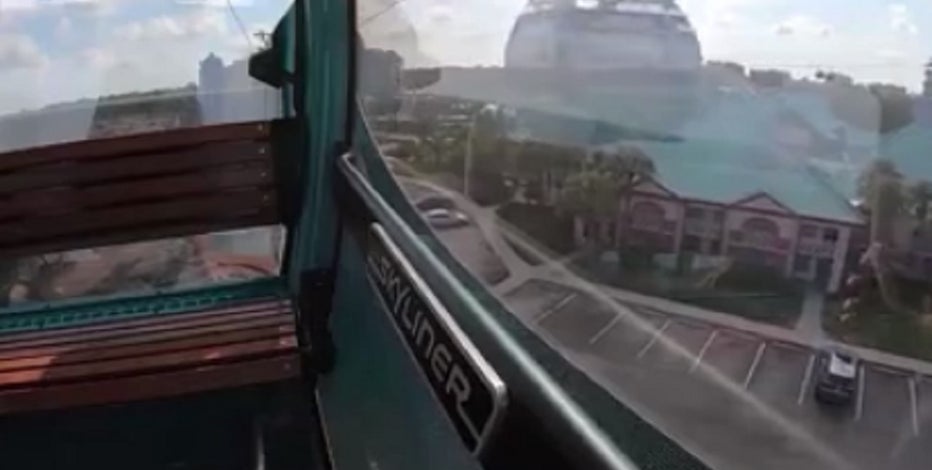 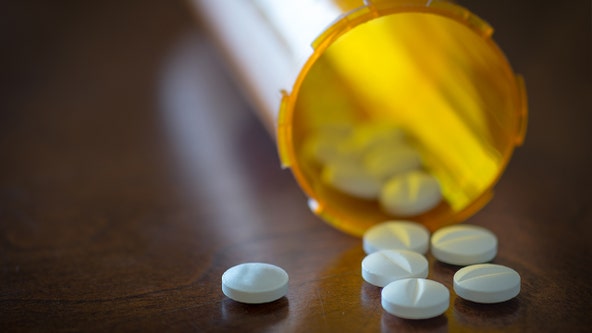 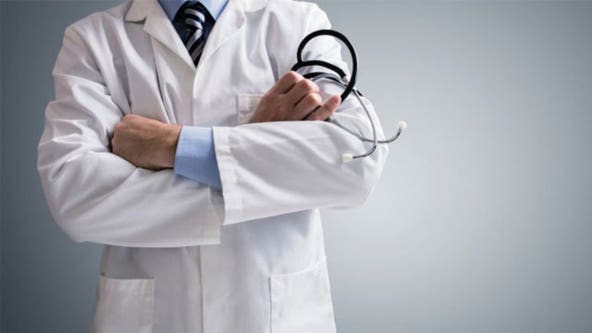