Sisters on trial, accused of Thanksgiving murder of Orlando man

Two young woman are accused of murder after a fight with a man in their apartment complex. The attack happened on Thanksgiving Day.

ORLANDO, Fla. - Two young woman are accused of murder after a fight with a man in their apartment complex. The attack happened on Thanksgiving Day.

T’uana Williams, 22, and her juvenile sister are both charged with the murder of the man who lived in their complex on West Colonial Dr.

The police report states that on Thanksgiving Day, Williams and her sister went to track down their loose dog. The defendants say the victim, Kenneth Ailsworth, 68, started to yell at them about keeping the dog on the leash and approached them to continue arguing.

Williams says in the police report that the man punched her in the shoulder which was described by her sister as "slow" and "weak."

According to the report, the sisters hit back. The juvenile told police they struck the old man 10 to 15 times each. A witness says the man was on the ground protecting his head as the girls punched and kicked. 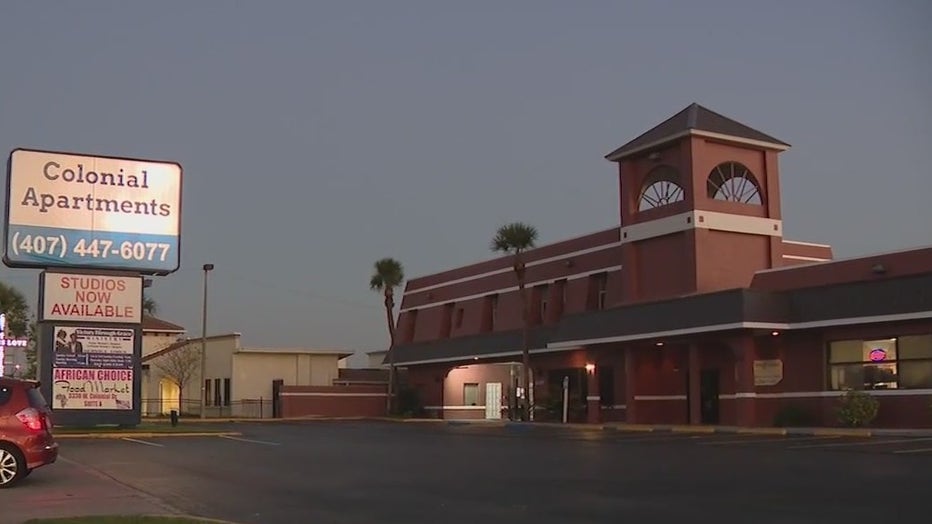 The victim’s family told us over the phone that Kenneth needed a wheelchair to get around. They say he would not be able to defend himself in a fight. Williams and her sister who have trained as kick boxers admit to police the man wouldn’t have been able to beat them in a fight.

When asked why she didn’t walk away, Williams told police "this is my chance to get revenge" as they claim the man had been disrespectful and rude to them.

People who live in the complex tell FOX 35 News the two girls and the mom had been a problem and hearing what happened only made them angry.

The old man was found dead the next day from his injuries. Williams told police she was remorseful for her actions and that they went too far.

Both girls are going through trial now for the crime.