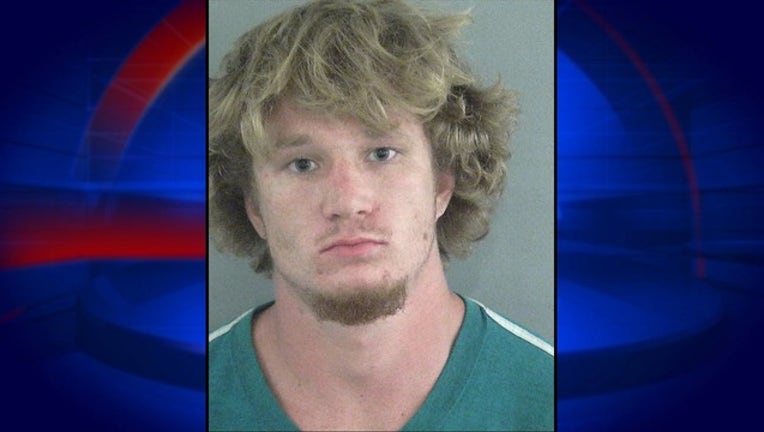 COLEMAN, Fla. (FOX 35 WOFL) - The Sumter County Sheriff's Office says that they received a call of shorts fired on Wednesday at approximately 3:00 p.m. on Mizell Street in Coleman, Florida. The call was in reference to a gunshot victim.

They say that the caller advised that a man had been shot, but they were not able to provide any more details.

Deputies say they responded and were able to obtain a description and identity of a person-of-interest in the shooting. Witnesses stated that the subject fled the area on foot.

The person of interest has been identified as 20-year-old Jacob McCormic, according to the sheriff's office. They believe he is armed and dangerous.

Resources from the Sumter County Sheriff's Office have reportedly responded and began searching teh area. The search is still active.