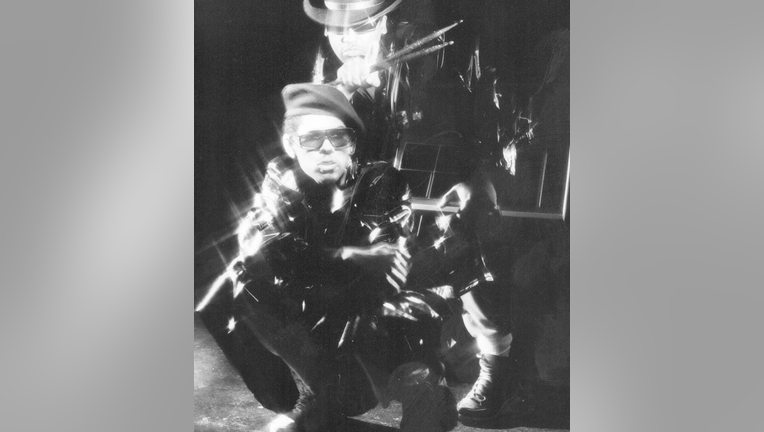 OAKLAND, Calif. - Gregory Jacobs, better known under the rap moniker Shock G and frontman of the group Digital Underground, has died, according to his bandmate. He was 57.

Chopmaster J broke the news of Shock G's passing on Instagram Thursday evening. He wrote, "34 years ago almost to the day we had a wild idea we can be a hip hop band and take on the world through it all the dream became a reality and the reality became a nightmare for some. And now he’s awaken from the fame long live shock G Aka Humpty Hump and Rest In Peace my Brotha Greg Jacobs!"

TMZ is among multiple outlets reporting the eccentric artist’s death. He was apparently found dead Thursday in a hotel room by his father in Tampa. While there were no reported signs of trauma, authorities will reportedly perform an autopsy.

The alternative hip-hop group was founded in the 1980s in Oakland and was most known for the hit song and 1989 platinum single "The Humpty Dance."

The single was subsequently released on their debut album Sex Packets on Tommy Boy Records in 1990. The album sampled music from fellow funk forefathers, including the Bay Area’s Sly and the Family Stone and Parliament-Funkadelic.

Jacobs' sartorial tastes may have been influenced by his predecessors as he was inclined to wear wild-colorful prints, hats and his trademark modern take on Groucho glasses.

This story is still developing please check back for updates.