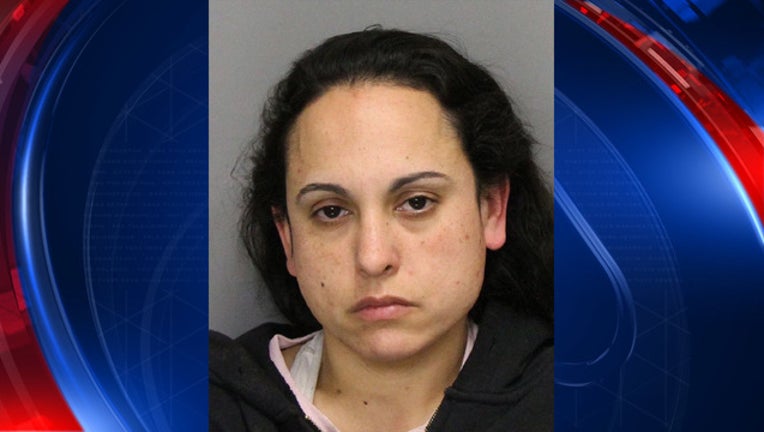 AUSTELL, Ga. (FOX 5 Atlanta) - An Austell woman has been arrested after police say she fed a tainted milkshake that contained marijuana and meth to a dog.

According to an arrest warrant by the Cobb County's Sheriff's Office, 37-year-old Nicole Ledford gave the milkshake to Moose during a traffic stop in September of 2018.

The warrant said police tested the mixed-breed dog's urine, which came back positive for THC.

Deputies arrested Ledford on Jan. 17 and booked her into the Cobb County Adult Detention Center.

She's been charged with misdemeanor cruelty to animals, failure to appear, failure to maintain lane, and possession of less than 1 ounce of marijuana.