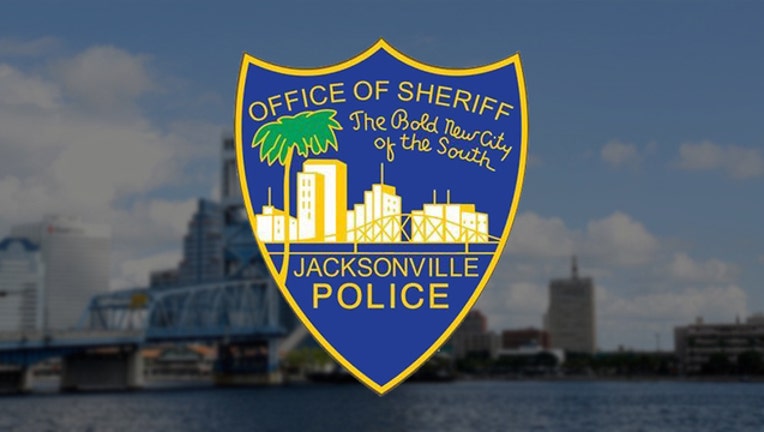 JACKSONVILLE, Fla. (AP) - Authorities say an infant has died after being left in a hot van for hours outside a Florida daycare.

The Jacksonville Sheriff's Office posted on Twitter that the 5-month-old girl was discovered Wednesday afternoon outside a Jacksonville daycare facility.

Investigators say the girl's mother had called the daycare to check on her, and an employee said she didn't know the child was there. Officials say the mother then rushed over and found the girl in the van. Officials say the child had been in the hot vehicle for about five hours.

Rescue workers responded and took the girl to a hospital, where she was pronounced dead.

No charges were immediately filed. Investigators said they didn't know why or how the child was left in the vehicle.